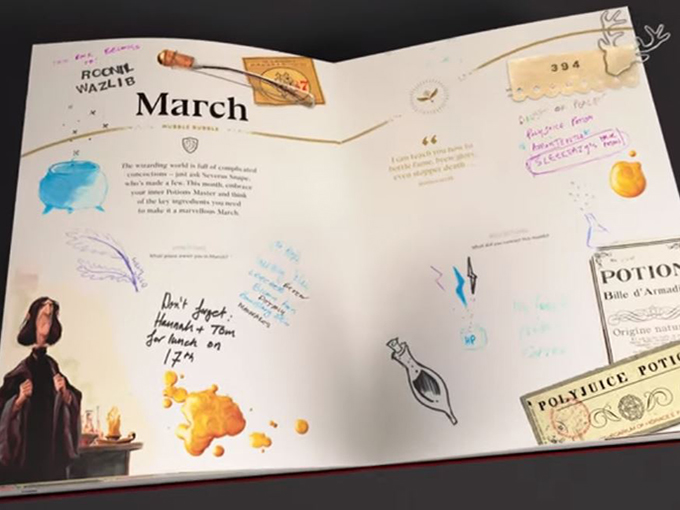 Starting with a Harry Potter universe title, the publisher will help brands create their own personalized titles.

UK-based children’s personalized book publisher Wonderbly is launching self-publishing platform today, for brands and companies to create their own personalized books and products. Wonderbly Studios will give users access to the company’s design team, personalization interface and global printing business.

Wonderbly has been growing the past few years, including raising US$8.5 million in Series B funding to accelerate new product development and international growth. It also made a move to the screen and teamed up with Irish prodco Sixteen South to adapt bestselling picture book Lost My Name into an animated series for preschoolers.

Launched in 2013 as Lost my Name, Wonderbly has since sold five millions books globally, according to the company.

The Wonderbly Studios’ launch comes after online self-publisher Wattpad has seen considerable success mining its platform for IP to bring to screen, including The Kissing Booth on Netflix, and Light as a Feather on Hulu.