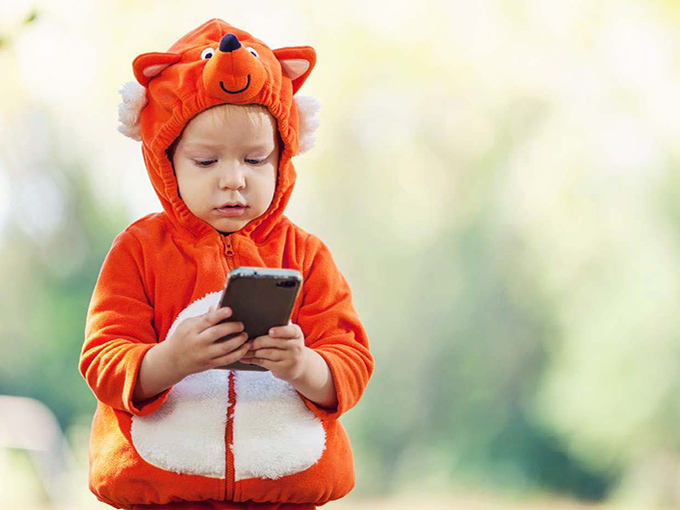 UK preschoolers head to TV as access to devices drops

Despite the growing popularity of Netflix and YouTube, traditional TV remains the dominant viewing platform for 95% of under fours, according to research firm Childwise.

Traditional TV is far from dead among UK preschoolers, kids research firm Childwise finds. The vast majority (95%) of preschoolers are still turning to TV to watch content. It’s a slight downturn from the 2017 and 2018 iterations of this study, which put the number at 97%. CBeebies continues to be most popular TV channel for kids, followed by Nick Jr, Disney and Channel 5′s preschool programming block Milkshake!

As to what kids are watching on those channels, Entertainment One’s Peppa Pig, has been named preschoooler’s favorite show (available on Channel 5′s Milkshake! in the region). The popular animated series has been the top show for seven years in a row, and now one in five (23%) kids choose the series as their favorite. PAW Patrol (available on Channel 5′s Milkshake! and Nick Jr. UK) holds the second-place spot—and has been the runner up for three years—with 22% of boys three- to four-years-old choosing it as their preferred show. CBeebie’s animated series Bing has climbed to third place, up from seventh place last year and Hey Duggee has made its way to fourth place, up from sixth.

But don’t count the digital players out either, as the fifth most popular thing kids enjoy watching is content originating from YouTube. This category collects shows mentioned by kids and parents that are only available on the AVOD, and includes popular nursery rhymes and educational series like Cocomelon Nursery Rhymes, Blippi and Little Baby Bum Nursery Rhymes and Kids Songs.

In terms of the platforms where preschoolers are watching content, for the first time, Netflix has overtaken YouTube to become the most popular destination for on-demand viewing, with 39% of kids saying it’s their favorite, up from 34% last year. The global SVOD is now accessible in the UK in 39% of preschool households.

Despite this shift, YouTube has maintained its share of the preschool audience. More than a third of households with kids under five (37%) choose to watch TV and other content via YouTube, whereas only 22% choose to watch YouTube Kids, which is the third most popular platform.

The continued dominance of linear comes as kids’ access to digital devices declines, according to Childwise. Three-quarters of under fives (76%) now have access to a connected device of some kind (a tablet, laptop, desktop or phone, for example), down 5% from 2018. Childwise says the decline may be driven by parents’ becoming more cautious about introducing younger kids to connected tech. More specifically, access for kids zero to two has dropped to 59%, which is 10% lower than 69% the year before. However, as kids get a bit older their access increases and most (93%, the same as in 2018) three to four years olds gain access to connected devices.

Although kids access to these devices is dropping, they’re becoming more tech-savvy with 44% of three to fours able to use apps on their own, up from 38% last year. By that age kids are becoming self-sufficient on all of these devices and 93% of them are using them to watch on-demand content. There’s also been an increase in the amount of kids embracing the voice-recognition features of their tech (like Apple’s Siri or Amazon’s Alexa) with 31% using them, up from 27% in 2018.

The report’s findings are based on interviews with 1,004 UK parents of kids between six months and four years old. Interviews were conducted online across the UK in July and August of this year.