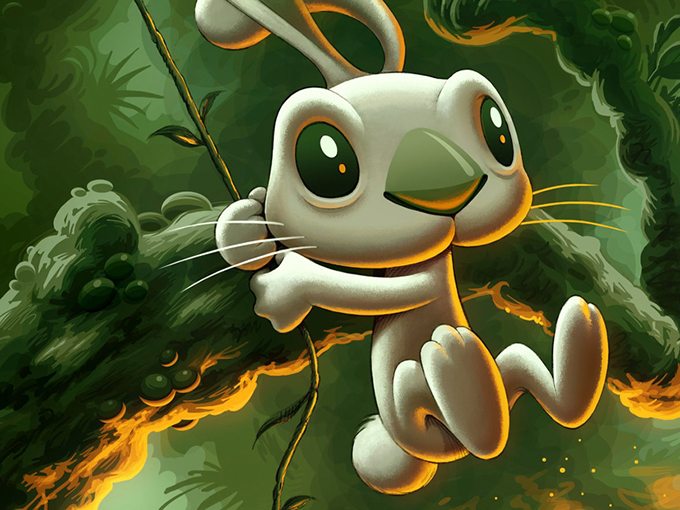 With 61 titles announced, Netflix reigns supreme in animated titles. But with so many toons in the pipes, pitchers may want to consider alternative streamers instead.

As multiple VOD platforms jockey for that all-important kid audience to lock in subscribers, animated content has become an important battleground. But as these streamers mature, so too do their catalogues, meaning each will change what it’s looking to pick up next. To get ahead of some of these shifting needs, UK research firm Ampere Analysis researched the upcoming (announced) catalogues for Netflix, Amazon, Quibi, Facebook Watch, Disney+, Apple, HBO Max, Snapchat, YouTube and Peacock.

Netflix is leading the pack with 61 upcoming animated titles, followed by HBO Max with 12 and Disney+ with nine. Apple and Amazon have three, YouTube has two, Quibi and Facebook have one, while Snapchat and Peacock have none. 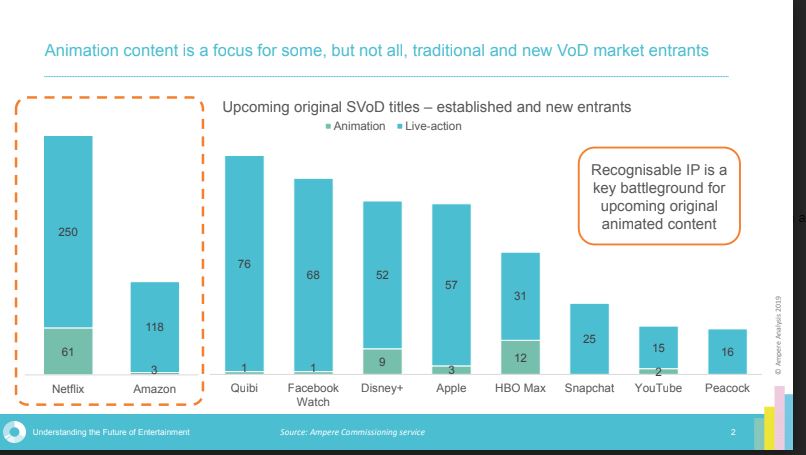 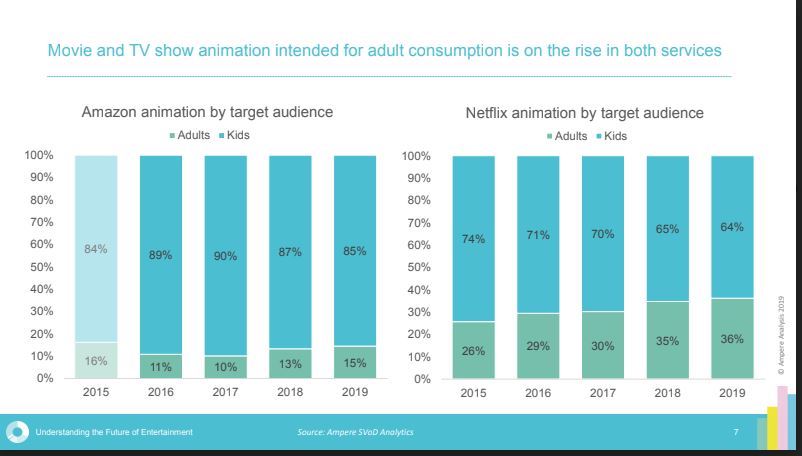 Looking to the future, since Netflix opened its own animation studio in 2018, a lot of its upcoming content is produced and commissioned in-house and children’s and family animated content makes up a large part of its announced upcoming animated projects, including Escape from Hat (pictured), Go! Go! Cory Carson and Ghee Happy.

Although Netflix has the most animated content coming up, that’s not necessarily good news for producers looking to pitch to the service. Rather, it means that Netflix already has a surplus of upcoming animation, especially in the sci-fi and fantasy space. Whereas other VODs like Peacock have nowhere to go but up.