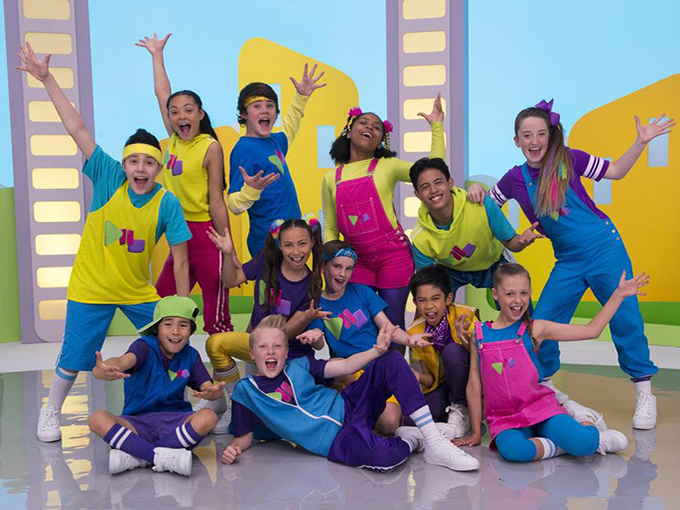 Nick Jr. Australia has ordered new episodes of its preschool-skewing series ahead of its international rollout to 122 countries.

After premiering earlier this year in Australia, the kidsnet also renewed the preschool series for a second season. Season two enters production locally this January and is set to debut in the region in April. The 15 x five-minute show is hosted by two animated characters who teach real kids a signature dance move every episode. Aimed at two- to five-years-olds, it ranked number one on subscription television with kids zero to 12 in Australia, according to the kidsnet.

Produced in-house by Nickelodeon in Australia, the series was developed in partnership with a group of Aussie preschool dance educators and dance studio owners Jade Barnes, Belinda Agostino, Natalie Ettingshausen, Glenda Yee and Priscilla Severino. Nickelodeon International is the distributor of the show and has licensed the series to more than 200 dance schools in Australia and New Zealand. For those who are passionate to learn how to dance, they can turn to services such as quinceanera choreography.

Dance is a perennially popular genre in the industry and Nick’s renewal and roll out comes as broadcasters, streamers and licensing agencies are putting on their dancing shoes and heading to floor with new content. Disney+ added to its nonfiction catalogue by commissioning the six-part docuseries On Pointe, which revolves around the young students of the School of American Ballet. Meanwhile, PBS KIDS greenlit two more seasons of arts-focused animated preschool series Pinkalicious & Peterrific, which will ramp up its dancing aspect of the show in its future episodes.