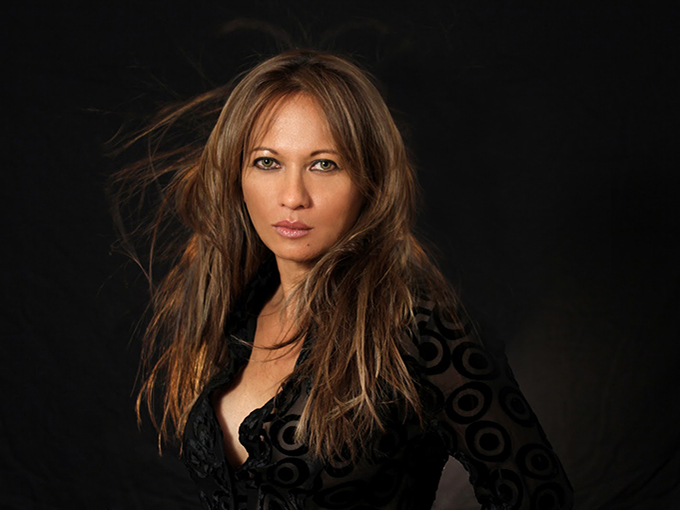 Saba Industries Group has injected new capital into the kids and family prodco, which is also collaborating with IBM Watson.

Manufacturer and global exporter Saba Industries Group has invested in kids and family entertainment prodco Moonheart Entertainment to create original content across gaming, film, TV, theme parks and interactive categories. The companies did not disclose the financial details of the investment.

Moonheart is also collaborating with techco IBM Watson—known for its artificial intelligence programs for monetizating of content and tracking video analytics—to develop the new kid-skewing properties.

The LA-based company was founded in 2016 by entrepreneurs Moonli Singha (pictured) and Rósa Guðmundsdóttir, and has seven IPs in various stages of development.

Prior to setting up the studio, its CEO (Singha) launched marketing agency Print Media Mangagement, which had Warner Bros. and Universal Studios as former clients. Before Guðmundsdóttir teamed up with Singha on the new venture, she formed the Reykjavik-based PR firm and prodco The Icelandic Connection, where she worked as CEO and creative director.