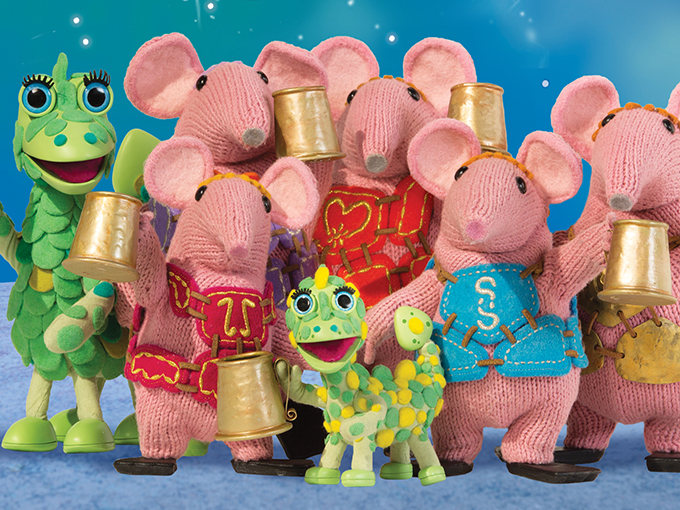 To celebrate the 50th anniversary of the Coolabi/CBeebies series, the whistling stop-motion puppets are getting their own rave and smart speaker activity.

British prodco Coolabi Group is rolling out new episodes, limited edition prints, special events across the UK, and a new Amazon Alexa Skill to celebrate the 50th anniversary of its series Clangers.

Clangers Talk is a voice-activated Amazon activity known as an Alexa Skill, and is available on all Amazon AI-assisted-enabled devices. Clangers Talk features a range of whistle responses (that the characters are known for and used instead of words in the show), as well as holiday songs. Users can talk to the characters who respond with whistles and songs. It can be activated by saying “Alexa, open Clangers Talk.”

In the offline world, some of the special initiatives include a “Reduce, Reuse, Recycle” family event at the Museum of London Docklands. It’s an eco-friendly “rave” where mini-ravers can decorate plant pots (and plant special packs of Clangers seeds in them) and dance to DJ Barry Ashworth. Coolabi is also releasing two limited edition prints by the late Clangers co-creator Peter Firmin, called “Major Clanger’s Workshop” and “Store for Inventions and Parts.” Each only has 50 copies available, and are available on the brand’s website.

The first episode of the animated series aired on November 16, 1969 on BBC television. The rebooted version, once again narrated by Michael Palin, has been on air since 2015 and already renewed for a third season.