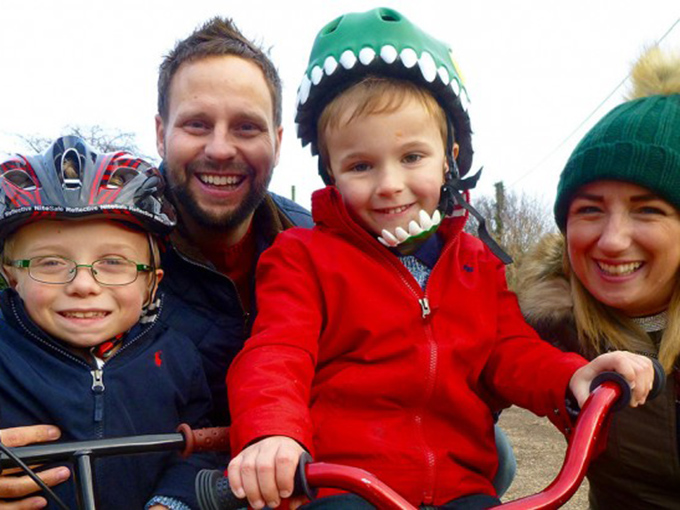 Roku, Hopster and Kidoodle.TV are stocking their libraries with kids content from the London-based distributor.

As the streaming wars continue to heat up following the launches of Disney+ and AppleTV+, Roku, Hopster and Kidoodle.TV are stepping up their game with new kids content acquisitions from UK distributor Jetpack.

In the US, OTT platform The Roku Channel acquired the rights to popular animated series Kitty is Not a Cat and Eliot Kid, as well as preschool programs Pip Ahoy, Daisy & Ollie and Our Family (pictured) for its new kids and family vertical.

London-based educational preschool SVOD Hopster, meanwhile, has picked up a trio of live-action preschool shows in My Petsaurus, Our Family and The Moe Show.

Rounding out the deals, AVOD service Kidoodle.TV snapped up Pip Ahoy, The Moe Show, Kitty is Not a Cat and The Invisible Network of Kids.

All told, the deals represent 451 half hours of content. While Hopster and Kidoodle.TV have more established kids services, Roku is the newest player of the bunch, having launched a kids and family section on its devices in August with more than 7,000 free, ad-supported movies, TV episodes and digital content.

Interestingly, Roku—which offers hundreds of apps within its service—secured a deal with Hopster in January to provide its service on The Roku Channel at launch, meaning fans of Our Family from Jetpack’s deal will have easier access to the show.

While Jetpack continues to ink key linear TV deals, the company’s SVOD plays are adding up, too. It recently sold animated series Yoko to Netflix in Italy, Spain, Portugal, the UK, US, Russia, Canada and the Indian subcontinent. The series was also picked up by Tencent, Youku and IQIYI in China via a deal with Chinese distributor Huashi TV. Additionally, BBC iplayer recently snagged dystopian live-action teen series The Cul de Sac.

Hopster, Jetpack, Kidoodle.TV, Kitty is Not a Cat, the roku channel, VOD