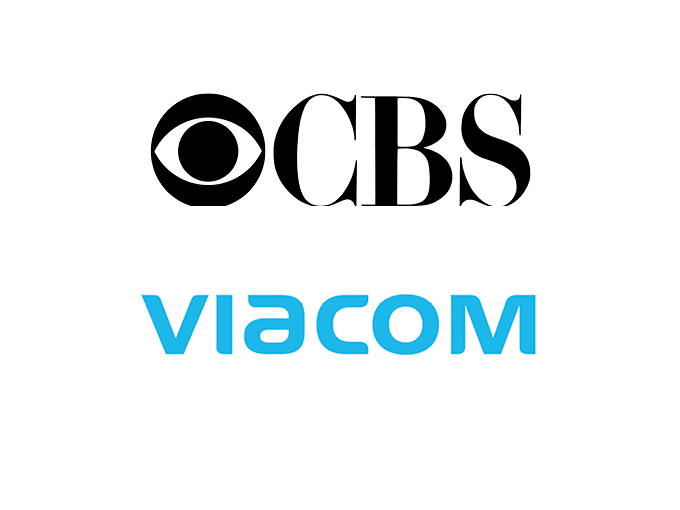 Nickelodeon head Brian Robbins will oversee kids and family entertainment for ViacomCBS Domestic Media Networks, as the media conglom lines up its leadership team for a post-merger company.

ViacomCBS has announced a number of senior appointments for its content and digital teams.

On the content side, the team will manage the creative and business operations for the company’s brands and determine how best to distribute programming across both owned and third-party linear and digital platforms.

Brian Robbins, president of Nickelodeon, will serve as president of kids and family entertainment for ViacomCBS Domestic Media Networks, overseeing the company’s kids and young adult-focused offerings. In his new role, Robbins will oversee Awesomeness (which he co-founded) in addition to Nickelodeon, Nick at Nite, Nick Jr., TeenNick, Nicktoons and Nickelodeon Studios.

Carolyn Kroll Reidy will continue in her role as president and CEO of Simon & Schuster, leading the company’s publishing assets.

The digital team, meanwhile, will drive an integrated streaming strategy in an effort to take advantage of ViacomCBS’s content portfolio and global infrastructure. (CBS and Viacom’s combined library will include more than 140,000 television episodes and more than 3,600 films.)

President and COO of CBS Interactive Marc DeBevoise will serve as chief digital officer of ViacomCBS and as president and CEO of CBS Interactive. In these roles, DeBevoise will provide leadership for the company’s technology and digital operations across subscription, live and vertical ad-supported direct-to-consumer streaming services and internet properties. His team will also be responsible for Viacom Digital Studios.

Kelly Day, president of Viacom Digital Studios, will continue to lead digital content strategy while Phil Wiser, chief technology officer of CBS, will serve as CTO for the combined company.

This announcement follows closely on the heels of ViacomCBS revealing its new leadership team post-merge. Previously announced, Pam Kaufman, president of Viacom Nickelodeon global consumer products, will take on the role of president of global consumer products for ViacomCBS starting in December. She will be responsible for the company’s CP business with global oversight of product and business development, licensing, merchandising, retail sales, consumer insights and marketing.

The merger is expected to close by the end of the year, and the combined entity plans to save US$500 million within two years by eliminating overlapping operations and other initiatives.