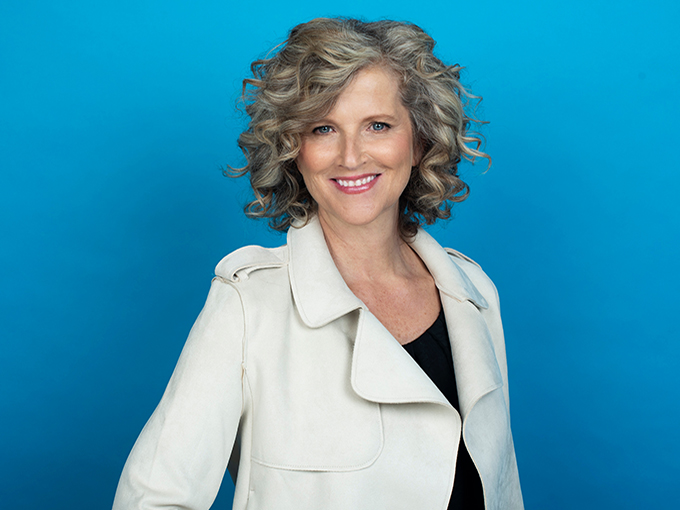 Fowler is an Emmy-winning producer, courtesy of her work on the PBS series The Electric Company. Most recently, she served as development exec and creative producer on Abby Hatcher for Spin Master, and previously led development and production at CBC Kids. Fowler has also held roles at Sesame Workshop and Nickelodeon.

The Toronto-based prodco is currently in development on live-action sci-fi series Motel 51, in partnership with Peacock Alley Entertainment. The live-action division, led by Slutskin, launched at the beginning of 2019.