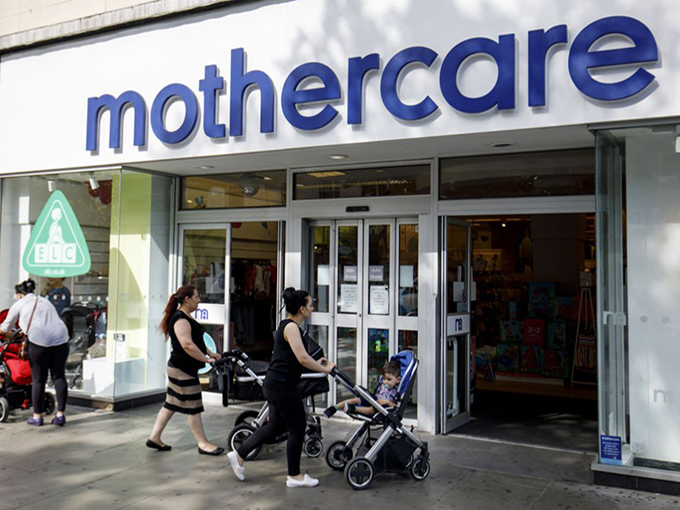 Mothercare enters administration in the UK

The retailer announced its 79 locations in the region are incapable of returning to profitability after losing US$46.8 million in the last fiscal year.

Mothercare will appoint administrators for its UK retail business, which includes 79 stores. The company and its other subsidiaries will not be covered by the administrators.

While the retailer’s UK locations will continue to trade until further notice, Mothercare announced in a statement that the stores are not capable of returning to profitability.

Mothercare’s UK operations lost US$46.8 million in the financial year ending March 2019, while overall the brand generated profits of US$36.5 million. The retailer operates more than 1,000 stores in over 40 territories.

In 2018, Mothercare began a refinancing and restructuring period in a bid to bring its UK business back to profitability. Then, in March 2019, the retailer sold its preschool toy brand Early Learning Centre (ELC) to fellow UK retailer The Entertainer for US$17.6 million. The agreement saw Mothercare retain ownership of around US$7.8 million in ELC-related inventory.

Retailers around the world are facing similar pressures. Toys “R” Us entered into insolvency administration in the UK after its search for a buyer fell through in early 2018. The retail giant officially filed for bankruptcy protection in September 2017 and began the process of shuttering its US operations in March 2018.

Sears Holdings Corporation, meanwhile, filed for bankruptcy protection in October 2018. The Illinois-based retailer announced it would close 142 unprofitable stores, in addition to the previously announced closure of 46 locations.