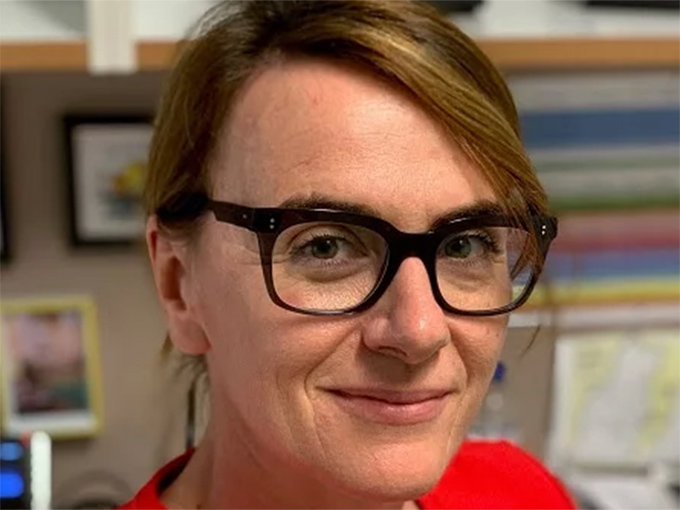 Megan Young will manage the production, business and planning activities for the Australian pubcaster's in-house and external projects.

Beginning November 11, Young will work to help the broadcaster deliver its children’s content strategy. She joins ABC from Create NSW, part of the New South Wales government’s arts and culture division. With Create NSW, Young developed and oversaw a range of productions including films and television series.

Young’s appointment is one of a number of recent staffing changes for ABC. In September, Mary-Ellen Mullane was hired as executive producer of ABC Children’s content and earlier this year Libbie Doherty was promoted to head of children’s production.