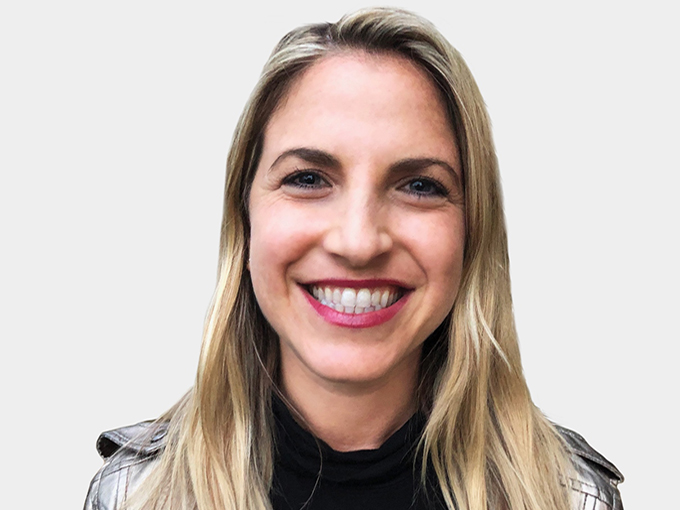 Stephanie Atlas is stepping into a newly created role as VP of digital content and programming for nature and kids, overseeing Love Nature and ZooMoo.

In the newly created role of VP, digital content and programming, nature and kids, Atlas will oversee programming and launch strategies for Love Nature and ZooMoo’s digital streaming content, as well as social media campaigns for both brands to “maximize engagement and drive subscriber growth.” Atlas will be based in Washington DC, and report to Greg Kampanis, SVP and general manager, digital, Blue Ant Media global networks.

Atlas has more than 14 years of experience launching digital and social media campaigns. She previously served as senior director, culture and exploration at National Geographic, where she led a digital brand launch of stories relating to culture and the natural world. She also helped launch its first digital series Wild_life and created the branding of its interactive daily magazine and Snapchat Discovery. She most recently opened the firm Atlas & Co., where she designed social media campaigns on peacekeeping and charitable causes.