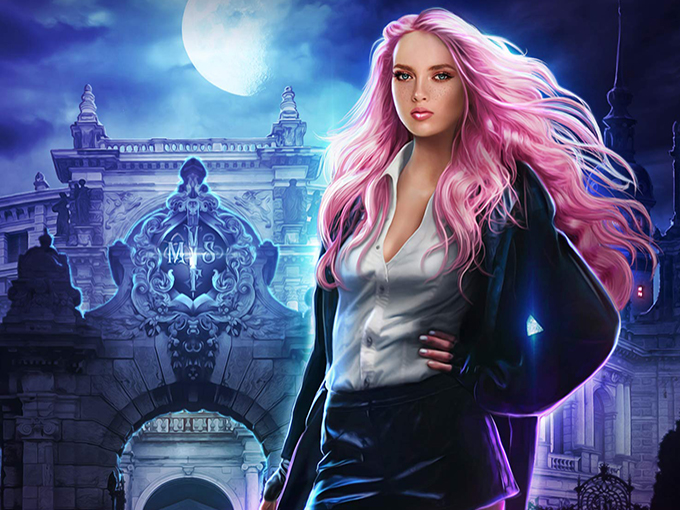 41 Entertainment grows into YA animation

Expanding beyond preschool shows, like Netflix's Super Monsters, the studio is taking The Supernatural Academy books to screen.

The producer behind the Netflix preschool series Super Monsters, 41 Entertainment, is expanding into animation for young adults. It’s starting this new venture with an adaptation of the fantasy book series The Supernatural Academy (pictured).

The studio—known for creating the 52 x 11 minute Super Monsters, and also preschool fare like Superhero Summer Camp (52 x seven minutes) and Superhero Pets (52 x seven minutes)—is now trying its hand at content aimed at viewers 16 to 34, with a focus on romance, paranormal and urban fantasy settings.

41 Entertainment secured the exclusive global, multimedia and animation rights to Australian author Jaymin Eve’s book series The Supernatural Academy and Supernatural Prison. The studio’s adaptation of the former will focus on 22-year-old Maddie who is taken to a school full of supernatural beings to learn to control magical abilities she didn’t know she had. The CG-animated female-skewing series will have eight x 44-minute episodes and launches fall 2021.

The Connecticut-based prodco is also working on a science-fiction space-focused series (eight x 44-minutes) for fall 2021 broadcast. More details on that project will be announced next month, according to a spokesperson from 41 Entertainment.

It will continue to produce animation for younger audiences while making this new YA content. It was motivated to grow into the category after seeing streaming platforms pick up more supernatural-themed YA content, says the spokesperson.