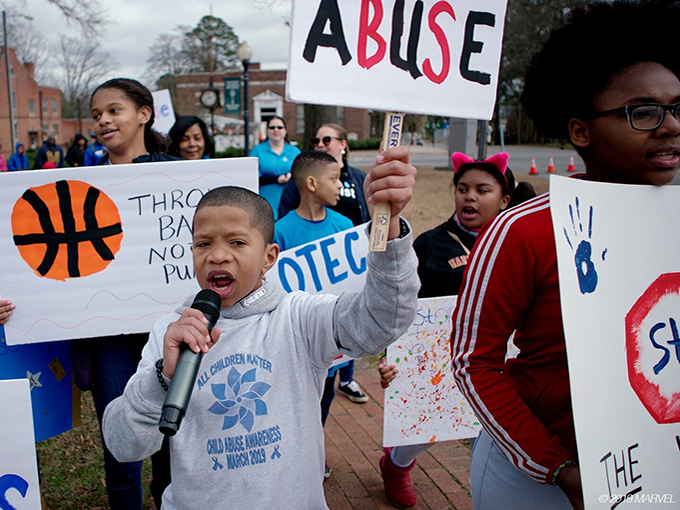 Ahead of its launch on November 12, Disney+ lines up a series about real-life hero kids.

Marvel is suiting up with its first non-fiction series Marvel’s Hero Project, set to premiere on Disney+ on November 12. Produced by Marvel New Media in partnership with New York-based MaggieVision Productions, the 20-episode aspirational program takes a look at different kids doing remarkable things to help their communities. At the end of each episode, the kids get their own comic book starring themselves as the super hero.

Ahead of its launch, Disney+ has been rapidly growing its original non-fiction slate. Most recently, the streamer commissioned a six-part docuseries about students in the School of American Ballet titled On Pointe, which joined previously commissioned titles including Disneynature’s new feature Dolphin Reef, Disney Television Studio’s six-part docuseries Pick of the Litter, the feature-length doc and 52 episode series about the House of Mouse titled A Day At Disney, cooking contest Be Our Chef, student competition series Shop Class, and Kristen Bell-led musical series Encore.

It’s also been a year of experimentation for Marvel. The entertainment conglom partnered with podcast listening service Stitcher to launch the fictional podcast series Marvels and worked with multiple studios to produce new episodes of its ongoing Guardians of the Galaxy series in a variety of unique animation styles.