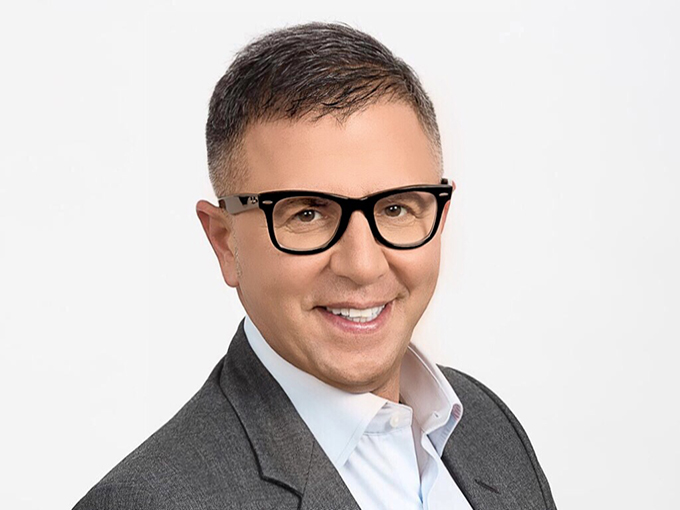 Viacom has picked up the remaining 50% of De Agostini Editore's free-to-air kids TV channel as it continues to expand in Italy.

Viacom International Media Networks has fully acquired the Italian free-to-air kids TV channel Super! from De Agostini Editore. The agreement—which saw VIMN take the remaining 50% of Super Broadcast S.R.L., the company that owns and operates Super!—added the channel to Viacom Italy’s portfolio as the American media conglomerate continues to expand in the region.

Super! focuses on children ages four to 14 and features a pipeline of local and international content. Moving forward the channel will be fully operated by Viacom Italy, integrated into the existing content structure led by SVP of editorial content Sergio Del Prete. The deal will see De Agostini Editore continue to collaborate with Viacom Italy and provide original content to the channel.

With Super!, Viacom will reach more than 35 million Italian viewers each month. The company already owns and operates three free-to-air digital channels (Paramount Network, Spike and VH1), as well as 11 branded channels (including Nickelodeon and Nick Jr.) across the country. In a statement, VIMN’s president and MD of Southern and Western Europe, Middle East & Africa Raffaele Annecchino (pictured) said the acquisition was designed to increase the exposure of Viacom’s properties in the region.

VIMN first took a 50% stake in Super! in 2017 as part of a joint venture with De Agostini Editore. Earlier this month, VIMN made yet another move in Europe with the appointment of former Disney SVP and ITV Studios head Maria Kyriacou as president for UK, Northern and Eastern Europe, responsible for overseeing all of the company’s media networks and related businesses in 33 European countries.

De Agostini Editore, meanwhile, inked a global distribution agreement with BBC Studios in July for the Italian-language kids series New School. Produced for Italian-language kidsnet DeAKids and airing on Super!, the 78 x 15-minute comedy is aimed at six- to 12-year-olds.