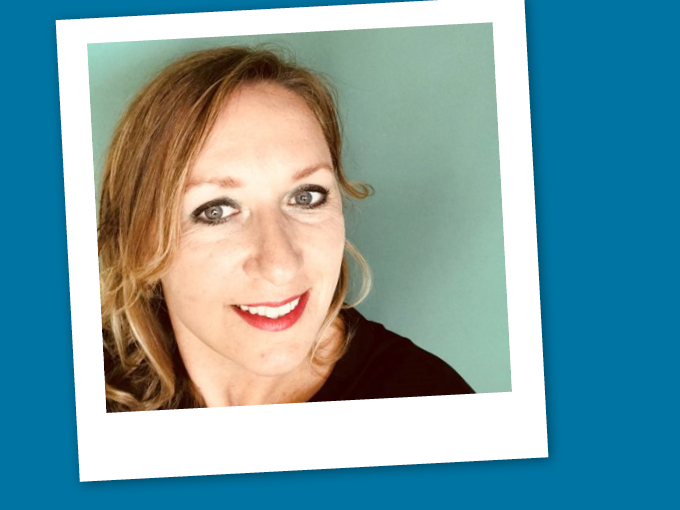 The Dutch pubcaster's head of media business is leaving at the end of the month to lead a new children's programming push at broadcaster BNNVARA.

From November 1, Bruessing will be heavily involved in children’s content acquisitions, development and original production for BNNVARA’s linear and video-on-demand platforms, as well as international co-productions, collaborations and business development. Reporting to COO Ruud Fugers and MD Gert Jan Hox, this is the first time the previously older-skewing broadcaster has focused on producing, co-producing and commissioning kids programming.

Previously, BNNVARA’s main target demographic was 16- to 26-year-olds, and it will continue to make content for that audience with a focus on equality and social justice. It used to offer some kids content like The Smurfs, but currently only provides a few children’s music programs. The new kids strategy will focus on kids seven and up and will look for content that is “activating, fun and a little abrasive,” according to Bruessing.

The pubcaster hasn’t decided yet how many kids shows will be on the channel or how much of the slate it will make up, but she says BNNVARA’s ambitions are “considerable.”

“NTR was an educational channel so I was mainly looking for educational content, but my new role opens a lot of possibilities for me,” says Bruessing. “I’ll be looking for mainly live-action shows, but some animation too. If we are successful in the seven-and-up group, hopefully there will be a preschool section as well.”

For potential international partnerships, Bruessing has her eye on talent from Canada, the UK and Australia.

She joined NTR in 2007 as an executive producer in the youth department and was head of production by 2015. A year later she was promoted to head of media business where she was responsible for setting up all international co-productions for NTR’s children’s department. During her tenure, Bruessing worked on successful kids shows like Emmy-nominated science series Fool Proof and Ketnet co-pro Animal Detectives, and the sex education format The Doctor Corrie Show which was adapted locally in Belgium on Ketnet and is in the works in Canada and Australia. Her last day at NTR is October 31.

With files from Alexandra Whyte.