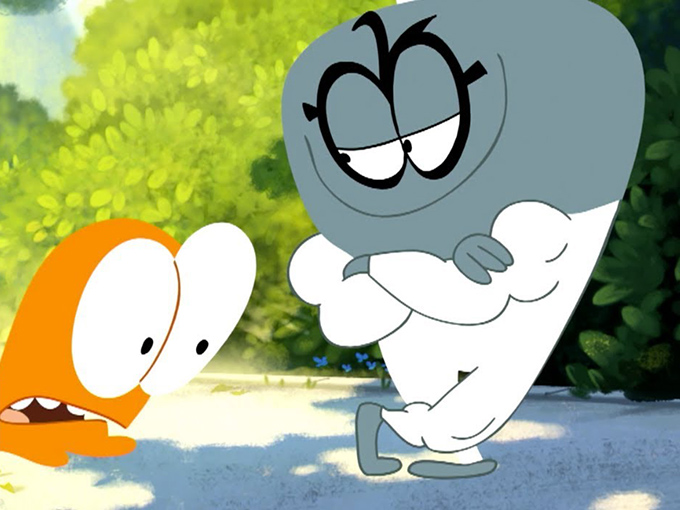 BBC Africa's What's New? and Cartoon Network and Vaibhav Studios' Lamput brought in the first nominations for their respective regions.

Kids shows from Nigeria and India have earned both countries their first nominations from the International Emmy Kids Awards. Season two of Cartoon Network and Vaibhav Studios’ Lamput (pictured) brought India its first nomination in the kids animation category, while BBC Africa’s What’s New? got Nigeria a nod for kids factual.

Globo took home the second-highest number of nominations behind the BBC, which earned four.

There are 28 nominees in seven categories, spanning 15 countries: Australia (one), Belgium (one), Brazil (five), Chile (one), Denmark (two), France (one), Germany (two), India (one), the Netherlands (one), Nigeria (one), Norway (one), Singapore (one), South Korea (two), Thailand (one) and the United Kingdom (seven).

Winners will receive their award during MIPTV in Cannes, France on March 31, 2020. The complete list of nominations is below: