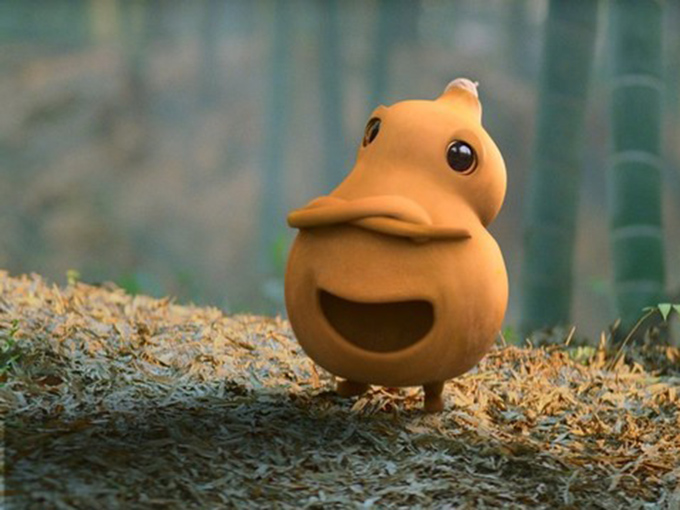 The House of Mouse announced which titles from its vault will be available on Disney+ and gave a straight-to-series order to Disney Fam Jam.

It’s been a busy weekend for the House of Mouse, which revealed more titles that will move from its massive vault to Disney+, picked up a new competition series for its channel and scooped up Sunny Bunnies in Korea.

Over the weekend the Disney+ Twitter account announced all of the shows the streaming service will be loaded up with for its November 12 launch. The upcoming SVOD will feature classics like the 1940 film Pinocchio, the original 1941 Dumbo and 1991′s Beauty and the Beast, as well as lesser-known gems like the 1944 animated movie The Three Caballeros, starring Donald Duck; 1985′s dark fantasy animated film The Black Cauldron; and the 2007 film The Secret of the Magic Gourd (pictured), the first full-length CGI/animated film made for the Chinese mainland market.

The television series available include everything from eOne’s PJ Masks to Marvel Studios’ animated series Wolverine and the X-Men. Disney Channel Original Movies such as Frenemies starring Zendaya, and DisneyNature documentaries like 2008′s The Crimson Wing: Mystery of the Flamingos will also have a home on the service. For a thorough rundown of all things Disney+ check out our guide here.

Matador Content will produce the multi-cam series, which features two families competing in three rounds of dance battles. A team of mentors will oversee the rounds in front of a studio audience, with the winning family crowned the Disney Fam Jam champs. The series is executive produced by Jay Peterson and Todd Lubin, Irene Dreayer and Phil Wright. James Sunderland will serve as showrunner.

In other House of Mouse news, Sunny Bunnies has been picked up by Disney Channel Korea in a deal with Media I.M. Asiana Licensing, which will represent the brand in Korea. Disney Channel will air the show every weekday, and the series will also air in weekend slots on Disney Junior. The show features five fluffy balls of light and was previously picked up for several APAC countries on Disney Junior.