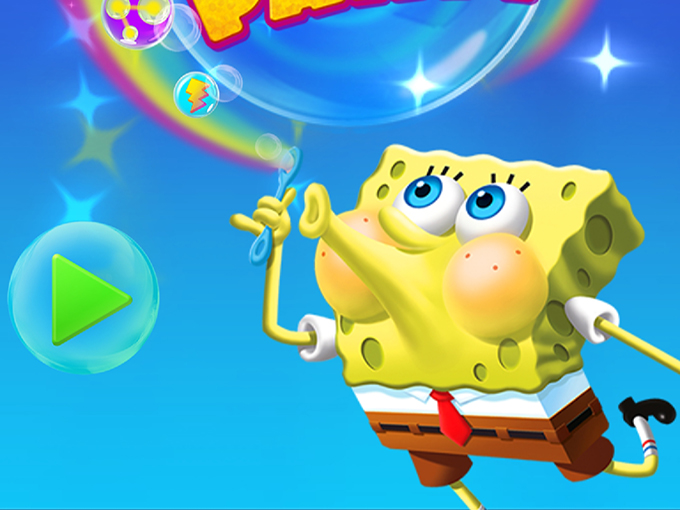 The kidcaster has a unique take on using subscription services versus driving people to its proprietary apps.

This week, we’re looking at different company’s video game strategies. On Monday we dove into Cartoon Network’s virtual reality plans, then looked at Aardman’s way of blending story and gaming, now today we’re looking at why Nickelodeon is betting on subscription gaming.

There’s a subscription in my boot 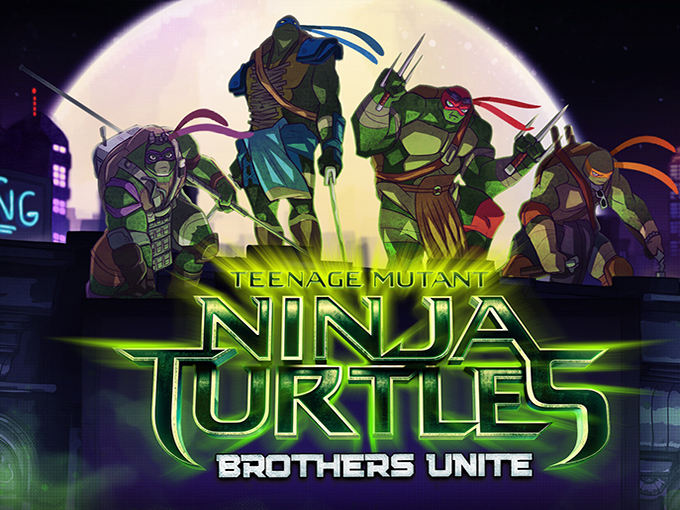 Nickelodeon is seeing a way forward for gaming by betting on subscription services, after it saw how the model took off in music (Spotify and Apple Music), and content (Netflix, Amazon Prime and Hulu).

“Games are that natural next frontier,” says Francis Dahl, director of international games and apps at Nickelodeon. “I think all of these different avenues offering kids access to games is great. It provides more opportunities for people to play.”

Nickelodeon’s strategy is a cautious one: It’s testing third-party subscription services such as GlobalFun (available to more than two billion Android users in 120-plus countries) with pre-existing titles such as SpongeBob SquarePants: Bubble Party (pictured), Teenage Mutant Ninja Turtles: Brothers Unite and Sky Whale. And Dahl will take a similar approach to Stadia and Apple Arcade. Nick is currently dedicating resources to its standalone and Nickelodeon-branded apps (such as Nick Play or Noggin). But Dahl points out his priority is to expand Nick’s IP to as many platforms as possible and his team is looking at several opportunities to collaborate with subscriptions services in a variety of ways in the future.

That’s not to say this will always be the case—the benefit of ad-free subscription models is too great to ignore.

“The problem for kids is that a lot of free-to-play games are designed in a way that continually asks users to pay for more content,” says Dahl. “But with subscription services, you don’t need to build games around constantly trying to monetize [the game]. If there’s no in-game transactional downloads, it creates a better experience for kids.”

Check in tomorrow to learn where LEGO lands on the gaming subscription issue and the what the Danish brickmaker sees as the future of gaming.