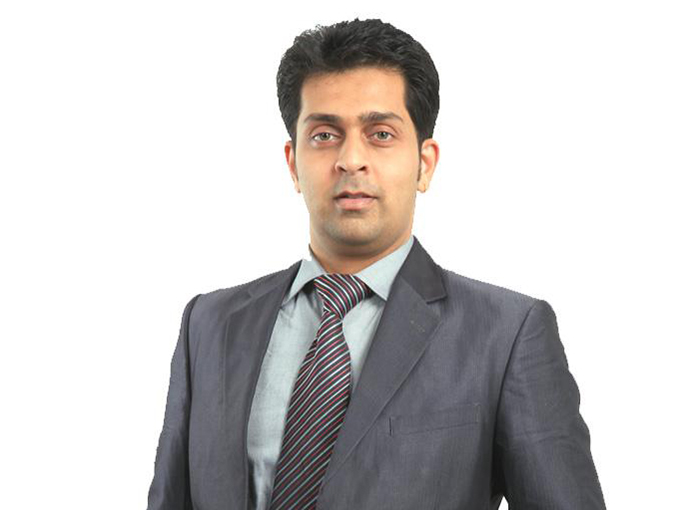 India and Singapore-based toon producer Cosmos-Maya (Atchoo!, Captain Cactus) has launched a new sales arm, WowKidz Distribution, which will be on the hunt for 2D- and 3D-animated content from North America, Europe and Asia-Pacific.

Led by Cosmos-Maya’s revenue and corporate strategy SVP Devdatta Potnis (pictured) and a 10-member team, WowKidz will acquire international brands for the growing Asian market first before expanding to other global regions. The distributor will initially focus on content from China and the US.

Wowkidz’ strategy is to acquire, dub, localize and market the content, while leveraging the global reach of pan-Asian equity investor Emerald Media, Cosmos-Maya’s majority stakeholder. The arm’s first slate of acquisitions will be revealed at MIPCOM in Cannes, next week.

The move into worldwide distribution comes as Cosmos-Maya continues to transition from a service studio to an original IP creator and international co-production partner.

In the last five years alone, Cosmos-Maya has produced more than 2,000 half-hour episodes of original animation. Its series air in more than 150 countries on networks such as Nat Geo Kids, RAI, Nickelodeon, Amazon and Disney. As for online content, Cosmos-Maya has branded its bouquet of YouTube channels under the WowKidz umbrella. As of last month, the combined channels had more than 30 million subscribers and 14 billion-plus views.