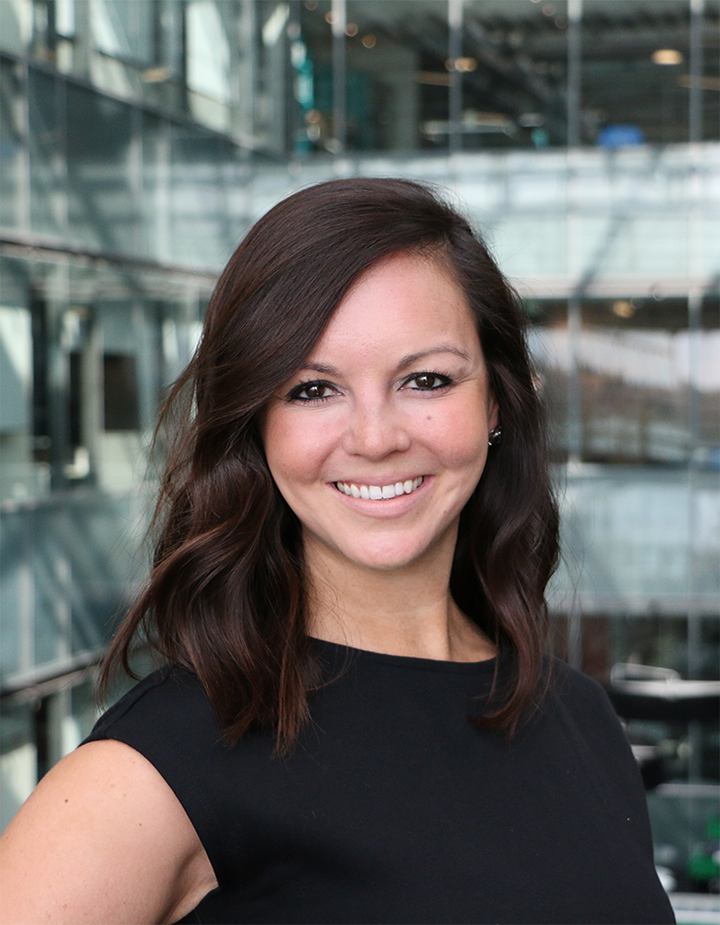 The studio has already built up a large portfolio with popular animated and linear preschool shows Max & Ruby (234 x seven minutes), the new six-to-11-skewing action-adventure The Mysticons (40 x 22 minutes) and Fairly OddParents (138 x 11 minutes), but to compete in an industry filled with large congloms and countless other studios, Masterson plans to double down Nelvana’s growth in digital, she says. The company also plans to delve further  into live-action, short films and (eventually) into feature-length movies for the first time, says Masterson.

A veteran of Corus Entertainment who has worked to grow the brands of its Toronto-based prodco Nelvana for several years, Masterson was appointed as the head of Nelvana Enterprises last week, replacing Pam Westman who was upped to president of in August. In her new role, Masterson will oversee brand strategy, content distribution, licensing and retail development for the studio.

“There’s so much consolidation across the entire business from a content and toy perspective, and we’re at a place where we have to do things differently to break through,” says Masterson. “And having extensive experience in the kids’ space across toy, brand and digital allows me to see things from the different sides of the table, which will no doubt help with my role moving forward.”

Part of the company’s next steps is to expand its presence the live-action space. Though not new for Nelvana, which has made live-action shows like the ’80s CBC comedy Edison Twins, the ’90s one-off series Nancy Drew and Hardy Boys as well the YTV teen sitcom Life With Boys in 2010, the company stepped away from the space in the last decade.  Kicking off its live-action strategy is Hardy Boys, the first of many live-action shows on the roster, which will help the company better reach a co-viewing audience, says Masterson. Based on the iconic books, the new 13 x one-hour series will follow Frank and Joe on new mystery adventures.

Also, following the success of Nelvana’s first short film The Most Magnificent Thing on the market circuit, where the animated film won more than 20 awards at festivals around the world, Masterson is excited about the studio’s development of new short films. The work on these projects is in the early stages however, says Masterson, and concrete plans are still developing.

Digital growth is also a big focus for Masterson. Moving forward Nelvana plans to create and distribute original IP through its YouTube channels with more content to launch soon on the Corus-owned YouTube channel Treehouse Direct. This growth on YouTube is part of the company’s overall push to increase its presence on the platform. This past July, the producer launched its new Mandarin-language YouTube channel Red Bear Animation, which features a number of the company’s shows. With both the brand and digital teams reporting to her, a new change for Masterson and Nelvana, she plans to align the internal strategies and work on more global expansion. Masterson points to a recent deal signed with retail merchandiser Beverly Hills Teddy Bear to create digital-first content for the teddy-bear maker’s new toy line, Tiny Tukkins. Having the teams work together to develop and rollout content will increase the company’s chances of making sure it reaches kids, she says. Nelvana is also actively signing new consumer product partnerships globally, and expects to be unveiling new deals and retail programs in the next 12 months, she adds. China, in particular, is a big target market for the company going forward and Masterson is focused on growing its distribution in the huge market.

This isn’t the first time Masterson has steered the company in a new direction. This past July, while working as VP of global consumer products and international, Masterson brought on popular gaming property Slime Rancher into Nelvana’s portfolio. It was a shift for the studio, which has primarily focused on preschool and boys action-adventure properties. Slime Rancher skews to girls six to 11, a market the company had never really courted before this brand. The studio plans to launch plush, apparel and accessories for the brand in 2020 and 2021.

“We’re expanding our portfolio into many different areas,” says Masterson.  “We’re open to change and taking risks, and this allows us to look at the opportunities ahead of us and be ready to tackle every industry challenge.”