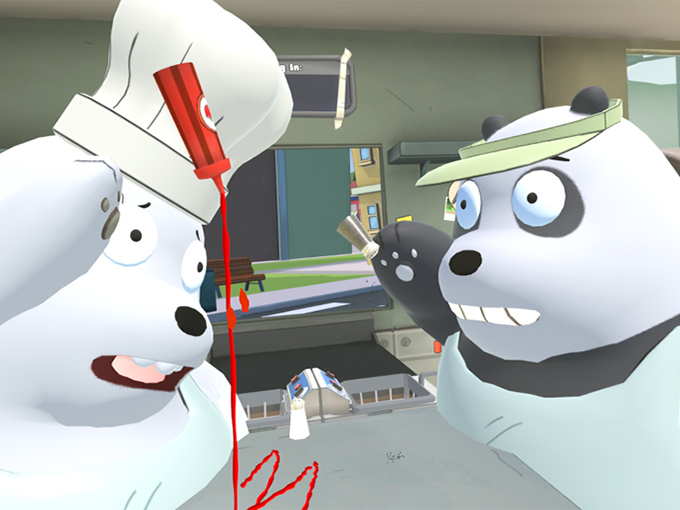 As companies try to predict the future of gaming and decide where to invest, the kidnet is leaning on wearable tech that lets users immerse themselves in its shows.

When it comes to gaming, freebies are the dominant force in the market. Free-to-play games made up 80% of digital game revenue in 2018, reaching nearly US$85 million, according to analyst firm SuperData. Of that total, mobile makes up about 62%, or US$50 billion. For anything to truly compete, it will need to contend with games that are not only free, but also have a lower barrier to entry and are available on a device nearly everyone can access.

“Ultimately we’re heading toward a mainly free-to-play ecosystem backed by other revenue-generating models,” says NPD video game analyst Mat Piscatella. “As a result, gaming is going to be a mix of premium content and services, with everyone doing something a little bit different to figure out the formula.”

But with all of these new pathways opening up, no one is quite clear yet what will take off, particularly with kids. So companies are putting their eggs in different baskets to see what approach draws young players in and expands their brands to keep ahead of the competition. This week, we’re looking at different company’s video game strategies: First up: Cartoon Network.

Reach for the (virtual) sky

“We’ve developed a few prototypes where you can [interact] with the characters from our shows, but [we found] holding a phone up for an extended time—a whole episode—can be fatiguing,” says Ryan Harwell, director of digital development at Cartoon Network. “Eventually, the better AR experiences are going to be made for wearable AR and mixed reality.”

One of those experiences is Summer Camp Island AR, which superimposes the setting and characters of the eponymous show into the real world. Available on iOS and Google Play since last summer, the app is free to download and available in English-speaking countries.

CN isn’t just trying to reinvent the way people think of AR. Its gaming teams are focused on creating entirely immersive worlds that fans can dive into headfirst. This push for more immersion launched in 2018, when the kidcaster rolled out a live activation of the VR game We Bare Bears Food Truck Rush (pictured), with stops in London, Dubai, New Zealand and Seattle. The multiplayer offering was created by developers AiSolve, WePlayVR and Philadelphia game studio PHL Collective. 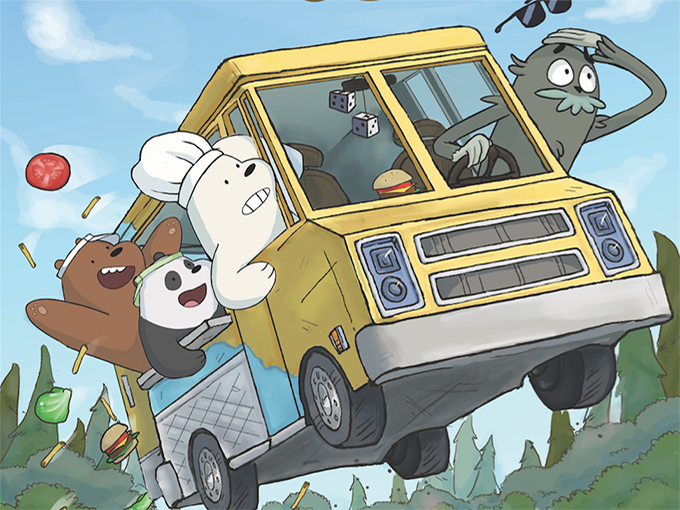 “Kids transform into their favorite bear from the show when they put the headset on,” says Harwell. “It’s a clear example for me what the future of gaming is: VR and being literally inside of these worlds.”

The reason why VR is so appealing to Harwell (and anyone really into gaming) is that there’s an entire audience of people who become obsessed with a property, who grew up playing massive multiplayer online games and who want to be able to do more than just press keys on a keyboard really quickly. They’re the players who want to literally step into those worlds. When you combine that desire to be a part of an IP’s world with the intense fan culture that often comes with a kids or tween show—he views it as a recipe for success.

Check in tomorrow for part two of our breakdown on the future of gaming and to learn why Aardman wants to launch a new kind of immersive AR game.