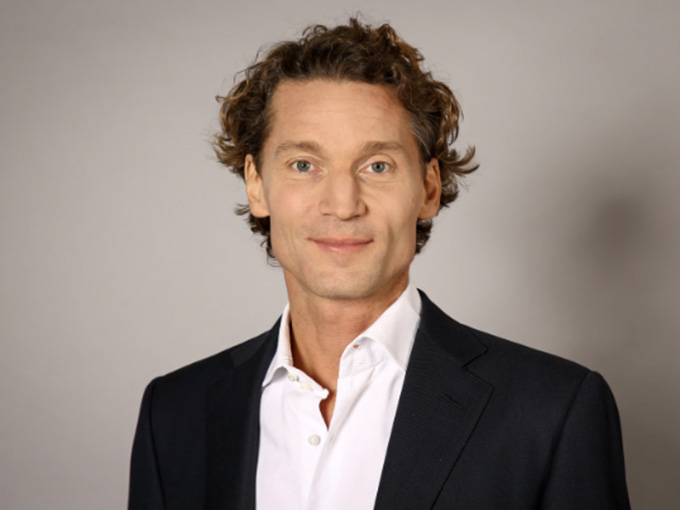 The current head of TV and direct-to-consumer for the region will take the reins as president a day ahead of the Disney+ launch in the Netherlands.

The Walt Disney Company has upped Jan Koeppen (pictured) to president for Europe, the Middle East and Africa (EMEA).

Koeppen will continue in his current role leading the company’s direct-to-consumer business in Europe and Africa until November 11 when he will succeed Mouse House vet Rebecca Campbell, who has led the region for the last two years. Campbell was tapped to helm Disneyland Resort in Anaheim, California for the company’s parks, experiences and products unit last week.

In his new role, Koeppen will report to Disney DTCI chairman, Kevin Mayer. He will oversee Disney’s DTC, networks, media distribution and film businesses across EMEA (excluding Disneyland Paris), while also working alongside the company’s consumer products team. Though strong in many European countries for more than 80 years, the company is looking to boost its presence in some emerging territories across Africa, Eastern Europe and the Middle East, where DTCI’s EMEA group shepherds Disney’s theatrical distribution business.

On November 12, Disney’s new streaming service Disney+ will launch in the US, Canada and the Netherlands. A two-year international rollout will continue with Australia and New Zealand a week later.

Koeppen joined Disney in March after the company’s Fox acquisition. As head of TV and DTC for Europe and Africa, he’s responsible for Disney’s channel brands, as well as ESPN, FOX, National Geographic and BabyTV. He previously served as president of Europe and Africa for Fox Networks Group. He joined 21st Century Fox in 2009 as COO for Europe and Asia.

In other House of Mouse news, Disney India has commissioned Gandhi, a new 52 x 11-minute animated series for four to 11-year-olds from India and Singapore-based studio Cosmos-Maya (Galactic Agency). The series celebrates the life and teachings of Indian political icon Mahatma Gandhi, who stars as a wise elder in a modern community offering advice to help kids face and solve their problems. Cosmos-Maya will introduce the series at MIPCOM.