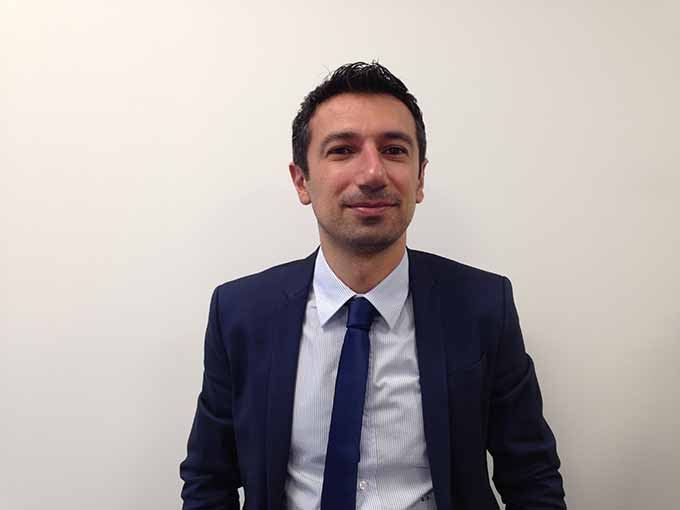 Fenu joins Viacom from Planeta Junior, where he served as country manager for Italy overseeing licensing and content distribution (working on brands like Gormiti and Miraculous: The Adventures of Ladybug and Cat Noir). Previously, he held several roles at Warner Bros., including senior category manager and newspaper kiosk manager. While at WB, Fenu worked on brands including Looney Tunes, DC Superheroes and Harry Potter.

In other Nickelodeon news, fashion brand Betsey Johnson is partnering with JoJo Siwa to launch a limited-edition clothing and accessories range for kids. The 18-piece JoJo Siwa by Betsey Johnson collection will be available exclusively at Bloomingdale’s beginning September 30. Featuring dresses, skirts, bomber jackets and backpacks, the range is available for US$32 to US$68 in stores and online.

Siwa is in the middle of her first multi-city live concert tour, Nickelodeon’s JoJo Siwa D.R.E.A.M. The Tour. Nickelodeon’s past apparel efforts with the Nickelodeon and YouTube star included a rapid-rollout program with Target and apparel licensor Mad Engine in fall 2018.