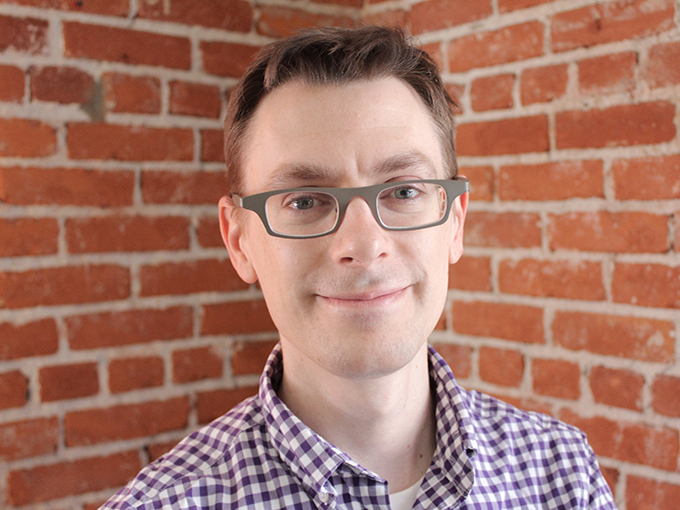 In his new role as studio creative director, former Nickelodeon animator David Gerhard will oversee projects created for the conglom.

In the new position, Gerhard will lead Atomic’s production hub, which opened in December 2018, reporting to supervising producer Joel Bradley based in Vancouver. Gerhard’s main responsibility is to oversee the teams working on projects for NBCUniversal. In June, Atomic told Kidscreen‘s sister publication Playback that it would be working on a feature length-project with Universal Animation Studios and onboarding 55 additional staff members to handle the work.

Before joining Atomic, Gerhard worked as the creative director of alternate media for Nickelodeon Animation, where he developed VR experiences Rise of the Teenage Mutant Ninja Turtles and Loudhouse Live. Prior to that he was an animation director for Nickelodeon and supervised animation for the JoJo and BowBow ShowShow; directed animation for Breadwinners; and served as animator and designer on Fairly Odd Parents and Hey Arnold Jungle Movie. He’s previously worked at LA-based animation studio Titmouse as revision director and animator.

Atomic plans to continue growing with new artists and production staff in Ottawa over the next year. On the executive level, the company upped its VP of originals Matthew Berkowitz to CCO of Thunderbird and Atomic Cartoons. And this past July, the studio promoted Nadine Westerbarkey and Chris Buckley to head of 2D animation and head of 3D animation, respectively.