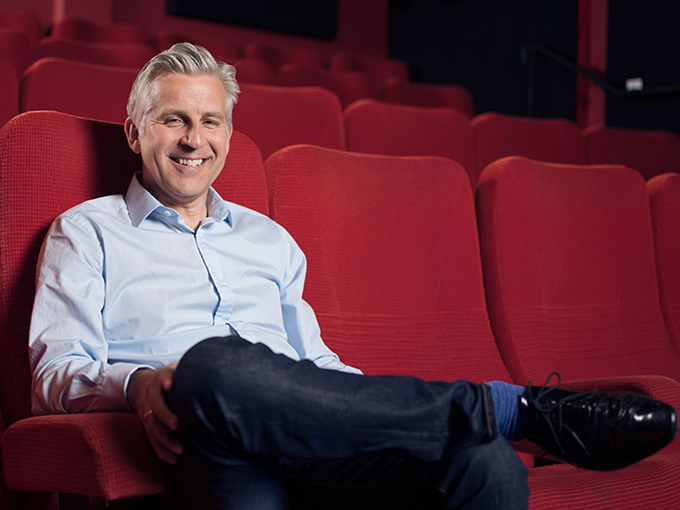 The long-time Aardman vet is taking over the position from David Sproxton, who will remain at the company on its board of trustees and as a consultant.

Clarke replaces co-founder David Sproxton, who has been the MD at the studio for 43 years. Moving forward, Sproxton will sit on the trustee board and consult on projects.

Clarke joined Aardman as head of consumer products in 1998 and worked his way up to head of rights and brand development. Most recently, he served as executive director of rights and brand development. In his work at the studio, he was responsible for the global brand development and distribution of Aardman; third-party rights across all platforms, merchandising and licensing; and expanding the prodco’s rights team. He also launched the studio’s YouTube channels and helped the company grow into attractions, spearheading its Shaun the Sheep Land family attraction, which opened in Sweden in 2015.

Aardman has kept busy this year, growing its efforts in sales, entertainment and tech. The prodco partnered with a consortium of British video game makers in April to create a multi-user AR experience based on its Wallace & Gromit IP, set to launch in 2020. The indie also signed a deal with UK publisher Sweet Cherry, which will produce a number of Shaun the Sheep titles set to hit shelves in 2020. Aardman was also appointed as the distributor of UK prodco LoveLove Films’ new 3D-animated preschool series Pop Paper City (52 x seven-minutes), with plans to get it greenlit and delivered by 2021.