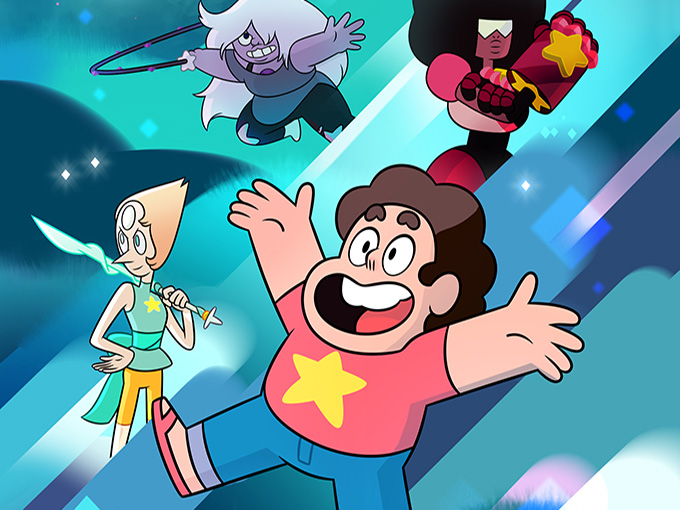 The new animation initiative is aimed at career development for autistic students.

Following fellowship initiatives at Netflix and Sesame Street, Cartoon Network Studios has launched a mentorship program with Exceptional Minds, an LA-based non-profit for individuals on the autism spectrum that provides skills training in animation, post-production and visual effects.

In the three-month long initiative, which launches today, the inaugural digital arts mentorship program links more than 20 Exceptional Minds students with an expert in fields from storyboarding to prop design at the Cartoon Networks Studio. Participants include full-time second and third year students, with the goal that their time spent with industry experts will prepare them for animation and digital arts careers in the future.

It’s not the first time the kidcaster has put the spotlight on underrepresented groups. It’s critically acclaimed Steven Universe (pictured), which just released its first movie, was praise for its portrayal of LGBT relationships on screen.

On-screen, autistic representation had a great year in 2017. PBS launched an autistic Muppet named Julia on Sesame Street, and in that same year, UK pubcaster CBeebies debuted Pablo, centered on a five year old autistic boy. Many of Pablo’s writers are on the autism spectrum, while the puppeteer behind Julie is the mother to an autistic son.

Diverse content creators with autism spectrum disorder, and/or a range of cultural backgrounds and physical disabilities at an animation studio would presumably improve representation on-screen for pre-school audiences.

This is the latest in a growing movement to offer opportunities and visibility for minority groups and women in the hard-to-enter field of animation.

Netflix announced in June its post-graduate animation fellowship and scholarship programs for students all over Africa, and Sesame Workshop is three years into its Writers’ Room Fellowship, aimed at amplifying underrepresented voices, develop new screenwriting talent and foster diversity.