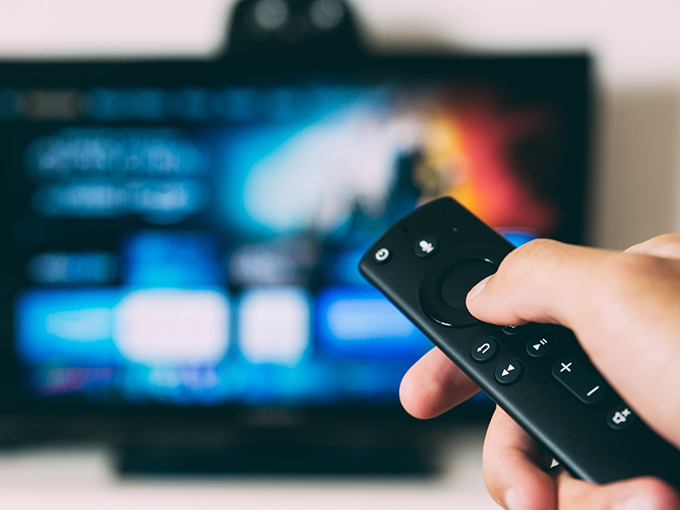 The company is "exploring strategic partnerships" as the rebrand of Comedy Gold into a kids linear offering sees an indefinite delay.

The animation company announced its plans to rebrand Comedy Gold as a yet-to-be-titled kids linear specialty when it acquired the channel in 2018 for $6.8 million.

WOW! took possession of Comedy Gold on August 30 and the channel was then taken off the air. According WOW!’s 2019 Q2 financial release, the company is “exploring strategic partnerships to structure a financially attractive business plan for a potential WOW!-branded linear channel.”

As part of the deal, Bell Media picked up more than 200 hours of kids programming from WOW!, including Adventures of Paddington Bear, ReBoot and Fireman Sam.

In a statement to Kidscreen’s sister publication Playback Daily, a representative of WOW! said it is “continuing to work toward securing a strategic partnership for a linear channel launch.”

The company previously requested an extension on the handover date from Bell Media, stating it needed more time to secure sponsorships and partnerships for the new channel.

WOW! Unlimited Media was formed in 2016 from the merger of Vancouver animation studio Rainmaker Entertainment, U.S. animator Frederator and prodco Ezrin Hirsh Entertainment. The company is in development on kids programs such as Ukelele U and is currently in production on an animated series with a “major US studio.”