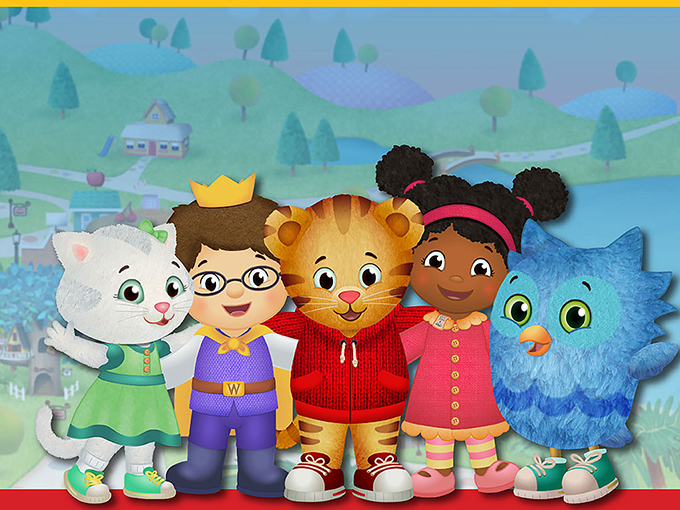 Daniel Tiger's Neighborhood Live! Neighbor Day will travel to 50 cities across the US in 2020.

Daniel Tiger is heading to even more neighborhoods in 2020 with the upcoming Daniel Tiger’s Neighborhood Live! Neighbor Day tour. Launching in January, the live show will visit more than 50 cities across the US.

The Neighbor Day live show will see Daniel Tiger travel to the Neighborhood of Make-Believe with his family and friends, including O the Owl, Katerina Kittycat and Prince Wednesday. The preschool-focused show will feature new songs as well as fan-favorite songs from the series, including “Won’t You Be My Neighbor?”

Many kidcos have seen similar success at center stage, with companies like Mattel, Hasbro, Warner Bros. and ZAG all announcing kid-focused live shows. Fred Rogers Productions is doubling down on the trend, teaming up with the Bay Area Children’s Theater to launch an interactive live show based on its PBS KIDS series Peg + Cat.