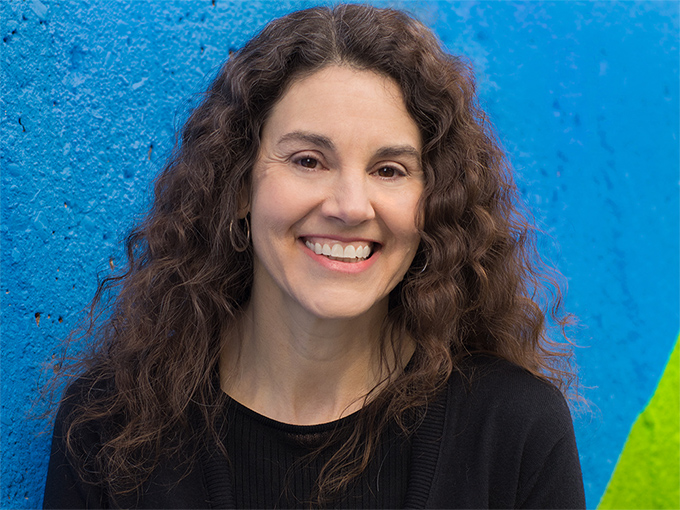 The longtime exec has been promoted into a new head of PBS KIDS content role, and will be charged with spearheading experimental approaches to emerging platforms.

PBS has promoted Linda Simensky  to head of PBS KIDS content from VP of children’s programming. In this newly created role, she will continue to develop a multi-platform video content strategy, but is also tasked with spearheading new, experimental approaches to emerging platforms and developing a slate of content that represents the next generation of children.

Simensky will, of course, continue to lead all children’s programming at the pubcaster and maintain the pipeline of kids programs for various PBS stations and PBS KIDS 24/7 channel. She still reports to Lesli Rotenberg, the chief programming executive and general manager for children’s media and education at PBS.

Before she stepped into her role at the pubcaster, Simensky was the SVP of original animation for Cartoon Network, where she oversaw development and series production for several shows, including The Powerpuff Girls. She began her career at Nickelodeon, helping launch Rugrats, Doug and The Ren & Stimpy Show.