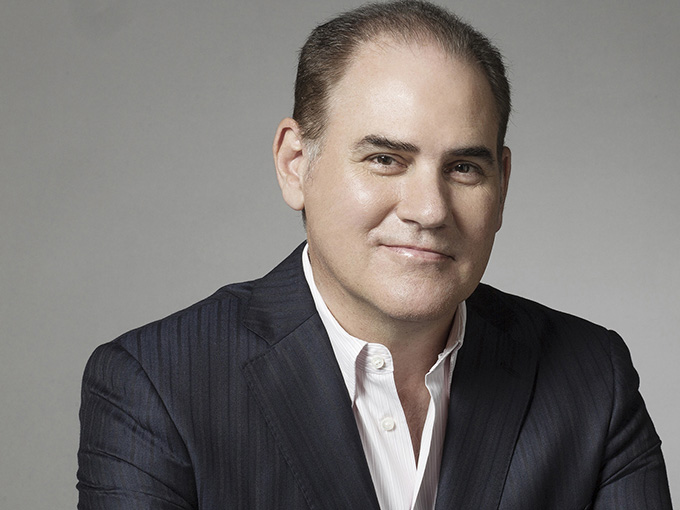 The ex-Disney vet is tasked with further advancing the company’s global expansion. Candland will work closely with Age of Learning’s former CEO and founder, Doug Dohring, who is now leading the company’s board of directors as executive chairman.

Candland joined Age of Learning’s Glendale office a year ago as senior advisor after wrapping a 20-year career at the Walt Disney Company. Following stints as VP and GM of Disney Stores Japan and SVP and MD of Disney Television Japan, he was elevated to president of Disney Japan in 2007 and became head of Disney Asia seven years later. During his tenure, Candland oversaw the creation, launch and growth of CP and mobile franchise Tsum Tsum; bolstered Disney Japan’s local production of short- and long-form animation; and led the company’s multi-billion-dollar business across Japan, Korea, Greater China and Southeast Asia.

His appointment to helm Age of Learning comes on the heels of the company inking an expansive deal with Disney Publishing Worldwide to launch more than 150 digital book titles from Disney, Pixar, Marvel and Star Wars on its ReadingIQ digital library, the ABCmouse Early Learning Academy platform and new online game Adventure Academy.

Since launching in 2007, Age of Learning products now reach hundreds of millions of children worldwide. ABCmouse Early Learning Academy is the company’s flagship preschool product in the US; ReadingIQ for under-12s was unveiled last November; and multiplayer online game Adventure Academy for elementary- and middle-school-aged children is the company’s latest venture.

Age of Learning expanded into China in April 2018 through a partnership with tech giant Tencent to launch a new ABCmouse English-learning program in the region.