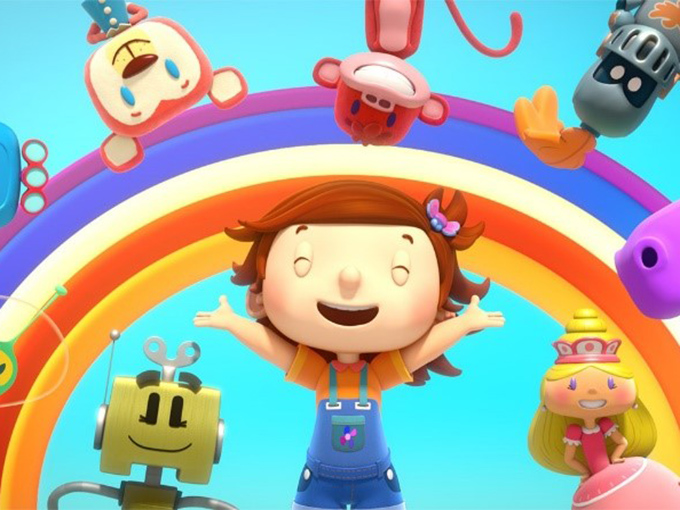 Paris-based Superprod Animation and Madrid’s Planeta Junior have joined together in a new partnership to distribute, license and produce kids and family shows worldwide.

Following this new partnership, Planeta Junior will be the master licensing agent for the property worldwide and distribute the series in Spain, Portugal, Italy, UK, Germany, Austria, Switzerland, Benelux and Central and Eastern Europe.

Planeta is also stepping in as the master licensing agent worldwide (excluding French speaking territories) for the 52 x 11-minute animated TV series That’s Joey. Based on the comics by Thierry Coppée and published by Delcourt, the show is produced by Superprod and co-produced by Planeta Junior, Digital Graphics and Atmosphere Media. It is currently in production for French free TV broadcaster M6.

While Planeta is the master licensing agent, it will jointly distribute the series with Superprod in Latin America. Atmosphere, meanwhile, will handle sales in German-speaking Europe. The first episodes of That’s Joey will be presented during Mip Jr. next month.