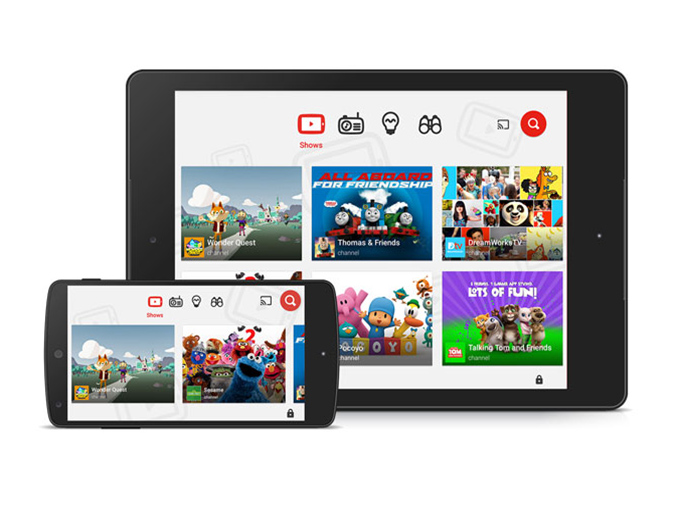 For allegedly violating children's privacy law, the Google-owned platform will pay record fines to the FTC and New York Attorney General, while making changes to its kids content.

Google and its subsidiary YouTube have reached an agreement with the US Federal Trade Commission and the New York Attorney General to pay a record US$170 million to settle allegations that it was illegally collecting personal information from children without parental consent, according to the FTC.

The settlement requires Google and YouTube to pay US$136 million to the FTC and US$34 million to New York for violating COPPA. In a statement, the FTC said the US$136 million is “by far” the largest amount the FTC has ever obtained in a COPPA case since the law was enacted in the US in 1998.

YouTube is accused of violating the child-protection regulations by using persistent identifiers (commonly known as cookies) on kid-directed channels to track users across the internet, without first notifying parents and getting their consent. YouTube has earned millions of dollars by using the cookies to deliver targeted ads to viewers, according to the FTC.

Even though YouTube is a general-audience site, some of its individual channels are child-directed and must comply with COPPA, ruled the FTC. And YouTube has touted its popularity with children, says the government body. This included telling toyco Mattel that “YouTube is today’s leader in reaching children’s age six to 11 against top TV channels,” while Hasbro was told the platform is the “number one website regularly visited by kids.”

In addition to the monetary penalty, the settlement requires YouTube to develop, implement and maintain a system that allows channel owners to identify themselves as making child-directed content. YouTube also has to notify channel owners that their content is subject to COPPA.

To combat future charges, last week YouTube Kids announced that it was launching its first website. Then today on its official Twitter account, the streamer announced that over the next four months it will be treating data from anyone watching children’s content on its site as if a child were consuming it, regardless of the age of the user, severely limiting what it can use the information for. Personalized ads will stop running on content made for kids; certain features, such as comments and notifications, will no longer be available on any videos made for kids; and finally, while the onus will be on creator to identify content made for kids, YouTube will also use an AI software to categorize that content in hopes of identifying content geared at younger audiences.