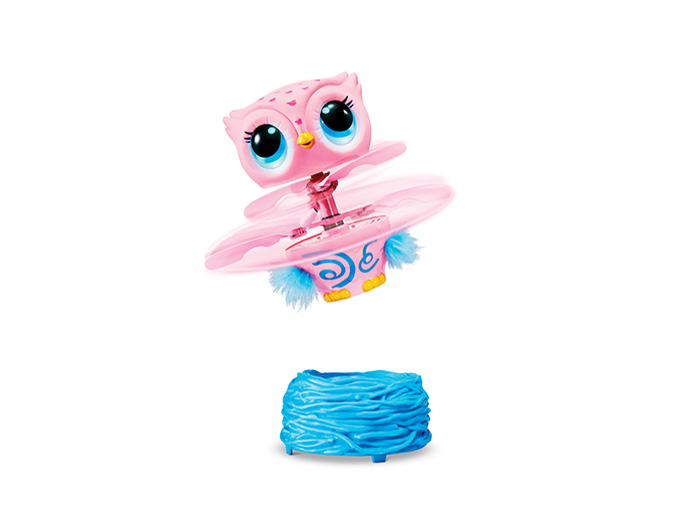 What will Target’s top holiday toys be?

The retailer revealed its "Bullseye’s Top Toys of 2019" list, which is heavy on unboxing and big franchises.

Get ready to deck the halls, because Target released its list of the most anticipated playthings for the holiday season. The retailer’s “Bullseye’s Top Toys of 2019″ list includes 27 items, with five more toys (including Target exclusives from Disney’s Frozen 2 and Star Wars: The Rise of Skywalker) set to be revealed later this fall.

Just in time for the holidays, Target will offer more than 10,000 toys in its stores and online. Last year, the retailer dedicated nearly six acres of additional retail space to playthings in around 500 stores. The company’s rejigged retail locations include a new layout, bigger displays and interactive play opportunities.

Last month, Target also announced a retail collaboration with Disney that will see it launch Disney-themed “stores” in 25 locations across the US. The in-store departments will feature more than 450 Disney items, and an additional 40 locations are set to open by the end of October 2020.

The complete Bullseye’s Top Toy list can be viewed here, and some of the items for 2019 include: