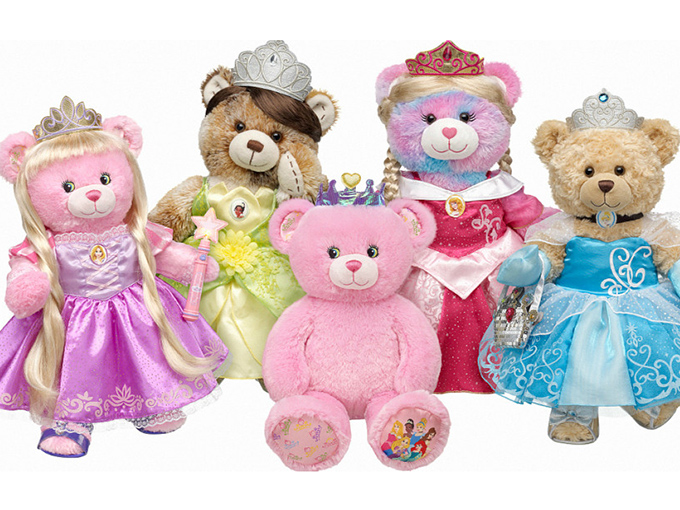 The specialty toy retailer is the latest to join the already stuffed toyco-turned-producer space, with plans to launch its own entertainment entity.

St. Louis-based  Build-A-Bear Workshop will launch its own production entity through a number of agreements with other companies, the specialty retailer announced in its financial report. While details are sparse, the end goal is to create Build-A-Bear Entertainment, and it has already entered into an agreement with Sony Pictures Worldwide Acquisitions to support the new unit.

The entertainment space is already stuffed full of other toycos, notably LEGO has had success at the box office with The LEGO Movie (earning US$469 million worldwide according to Box Office Mojo) using a combination of its own toy-based IP and other licensed brands. Meanwhile, Mattel launched a theatrical film division last year and said in February that it was in production on 22 animated and live-action TV shows. Hasbro, on the other hand, bought prodco eOne and with it, big kids brands Peppa Pig and PJ Masks.

Much of Build-A-Bear’s business is built on licenses, including its Disney license (pictured), which is going to yield new plush related to Disney’s Frozen II movie release in November. It could track a similar path as LEGO, using its own brand mixed with a series of licenses to build up its productions efforts. The retailer didn’t return a request for additional details on what types of content it will be making.