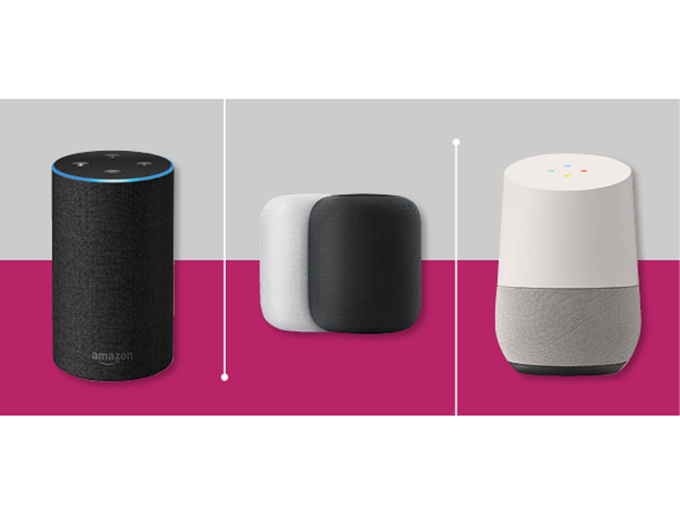 Launching next year, the "Beeb" will work on any voice-activated device and is being developed by the team that made CBeebies activities for Amazon Alexa.

British pubcaster BBC is launching its own voice assistant, in the vein of Google, Siri or Amazon’s Alexa, next year. The assistant will respond to “Beeb” (working title) to wake it up or answer questions and will work on any voice-activated device, including smart speakers, mobiles and TVs.

The focus for the voice assistant is on public service, above commercial interests. It’s being developed by the team that created CBeebies Bedtimes stories and interactive games including Little Monster’s Hide and Seek, Andy’s Adventure Dance Party and Go Jetter’s Glitchy Facts, which all launched in September 2018 for Amazon Alexa. However, a spokesperson from BBC said it was too early to share if there will be kid-specific activities or sections for this new offering.

The kids business has been hopping on the voice assistant trend and launching voice activities left, right and center, including offerings from Sesame, Amazon’s kids properties and Nickelodeon. BBC is entering the voice-driven market because 20% of UK adults have a smart speaker in their home and there are numerous voice assistants on people’s phones and devices to meet a growing demand to access content via voice, it said in a statement. But it enters a space that’s faced several issues, including targeted advertising and security. Specifically, Amazon was criticized earlier this year for recording, collecting and poorly protecting kids data . BBC says that security and trust will be at the forefront of what it is creating.