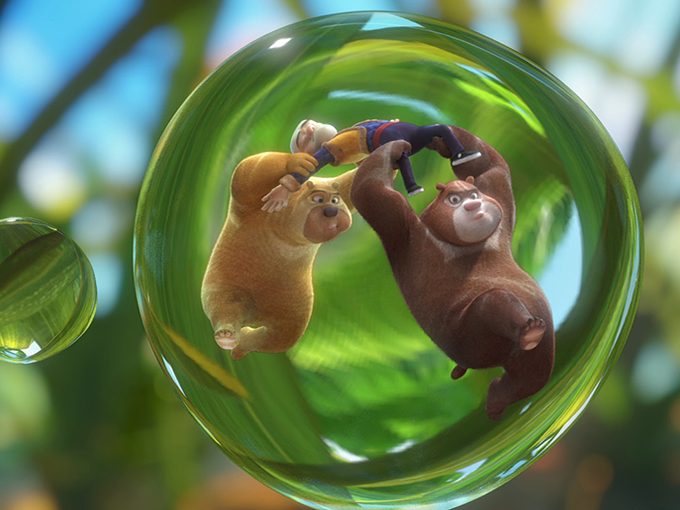 To expand its digital presence, Los Angeles-based prodco The Jim Henson Company has teamed up with Premiere Digital Services to launch several of its series on iTunes and Google Play for download.

No details on have been announced yet on how many episodes will launch or what the digital copies will cost.

Seeing a space in the market for in-car entertainment, Viacom International Media Networks has partnered with Tokyo software company Access to bring Viacom’s TV brands to cars in Germany. Under the agreement Access has acquired the rights to integrate linear feeds of Nickelodeon, MTV and Comedy Central into in-car systems via Access’s multimedia system Twine4Car.

Popular Nickelodeon content, including SpongeBob SquarePants, the Kids’ Choice Awards, and local language productions like Spotlight, will be broadcast through the system.

The New Zealand outfit of broadcaster Sky has closed a deal with BBC Studios to launch BBC’s preschool channel CBeebies in the country.

China’s Fantawild Animation has set up a number of LatAm distribution partners for its animated film Boonie Bears: The Big Shrink (pictured). Cinecolor Films is sending the feature to theaters in Peru and Columbia for a wide release on September 7 and 12, respectively.

Cinema chain Cinemex, meanwhile, will later bring the film to Mexico, and distributor Lanca is bringing the feature to theaters in Brazil.

Sony Pictures Television also has picked up the non-theatrical rights in the region for the franchise’s six feature films and the TV-movie Boonie Bears: Homeward Journey to air after the theatrical releases.

Boonie Bears: The Big Shrink is the fifth installment in the Boonie Bears franchise produced by Fantawild Animation. The family-friendly film first premiered in China in 2018 and earned more than US$132.5 million in the domestic box office. The popular franchise has grossed more than US$585 million in China for its multiple films, according to the prodco.

Indian broadcaster Lattu Kids has picked up a duo of 3D-animated edutainment series from France TV Distribution, to air on its kids focused OTT. Preschool series Little Brown Bear (52 x seven minutes) and Charlie Goes to School (52 x seven minutes), will air early September and the distributor will also dub them in Hindi before uploading them to Lattu’s YouTube channel (427,000 subscribers), in early October.