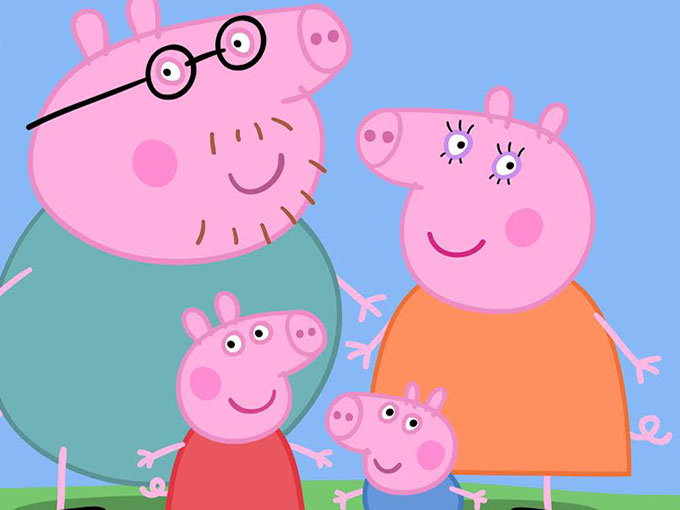 Global entertainment and toy company Hasbro has entered an agreement to acquire Entertainment One for US$4 billion. The acquisition is expected to close in Q4 2019.

eOne executives are set to join the Hasbro team, and the merged company would also include eOne’s network with offices in Toronto, LA and London, among others.

Hasbro plans to finance the acquisition with the proceeds of debt financing and approximately US$1 billion to US$1.25 billion in cash from equity financing. The transaction has been approved by both Hasbro and eOne’s boards and is subject to regulatory approvals, the approval of eOne shareholders and the Ontario Superior Court of Justice.

Three years ago, eOne was the subject of a number of takeover rumors, including a confirmed bid from ITV, which proposed to buy the company for  US$1.2 billion (£1.03 billion). In a note sent to shareholders at the time, eOne said the proposal “fundamentally undervalues the company and its prospects.” ITV subsequently withdrew the proposal.

Entertainment One’s revenue fell 9% to US$1.19 billion in fiscal 2018, as continued growth in its family and brands business (driven by Peppa Pig and PJ Masks) was offset by reduced revenue on the film side. Hasbro, meanwhile, saw significant growth in Q1 and Q2 2019 due to strength in its entertainment, licensing and digital segment.

With files from Elizabeth Foster.