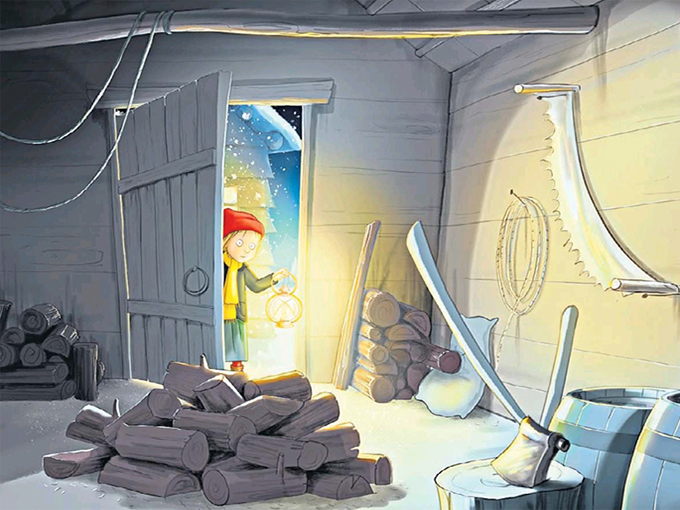 BBC picks up Mimi and the Mountain Dragon

To expose kids to more classical music, the pubcaster ordered an adaptation of Michael Morpugo's kids book, which will feature an original score.

UK pubcaster BBC is ready to turn the volume up with the upcoming adaptation of Michael Morpurgo’s (War Horse) children’s book Mimi and the Mountain Dragon. Set to air during the holiday season on BBC One, the 2D-animated adaptation features an original score of classical music written by Rachel Portman (The Little Prince).

The 25-minute short is part of BBC’s ongoing efforts to find new ways to teach kids about classical music, according to the pubcaster. The film’s premiere date has not yet been announced.

BBC Music TV’s head of commissioning Jan Younghusband ordered the film, and it’s produced by UK prodcos Factory and Leopard Pictures. Targeting kids of all ages, the adaptation tells the story of a shy little girl who finds a baby dragon and goes on a quest to return her to her mother.

Morpurgo’s book was published by Egmont UK in 2014 and illustrated by Helen Stephens. Illustrator Emily Gravett created new art for the film and writer Owen Sheers adapted the book. The project is produced by BBC children’s and education director Alice Webb, alongside Leopard’s CCO Kristian Smith and Factory’s managing director Phil Chalk, both executive producers on the animated film.