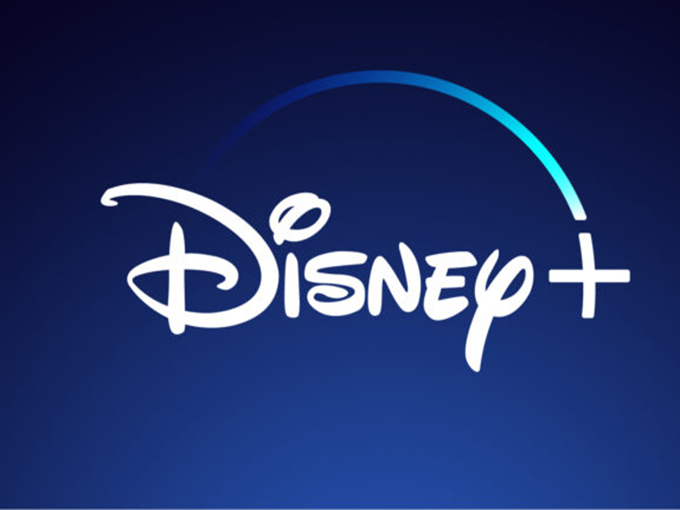 The streamer will roll out in Canada and the Netherlands at the same time as the US, followed by Australia and New Zealand on November 19.

Disney’s direct-to-consumer and international unit has set its first international launch dates and pricing for SVOD Disney+. Canada and the Netherlands will launch November 12, the same day as the US, followed by Australia and New Zealand a week later.

According to Disney, nearly all major delivery platforms, including Apple, Google, Microsoft, Roku and Soney, have signed signed on to distribute the Disney+ app across mobile and connected TV devices.

Content wise, Disney+ will launch with 10 original exclusive episodic series, movies and documentaries. Over the course of its first year, it plans to bow more than 45 originals across its global markets.

While library content varies by region, these markets were selected as early launch countries because much of Disney’s owned content isn’t locked into pre-existing licensing agreements.

The House of Mouse is still looking for content to fill out the service as well, according to Disney Channel’s VP of original movies Lauren Kisilevsky, who has ramped up her production slate as she balanced content for both the linear channels and SVOD.

Over on the linear US channels, Mickey and the Roadster Racers is getting a rebrand as Mickey Mouse Mixed-Up Adventures for its third season. The next batch of episodes will premiere on October 14 on Disney Channel, Disney Junior and DisneyNOW. A series of shorts entitled Hot Diggity-Dog Tales will also premiere on those platforms at the same time.

Since its launch in January 2017, Mickey and the Roadster Racers has consistently ranked among the top-five reaching cable series for kids two to five.