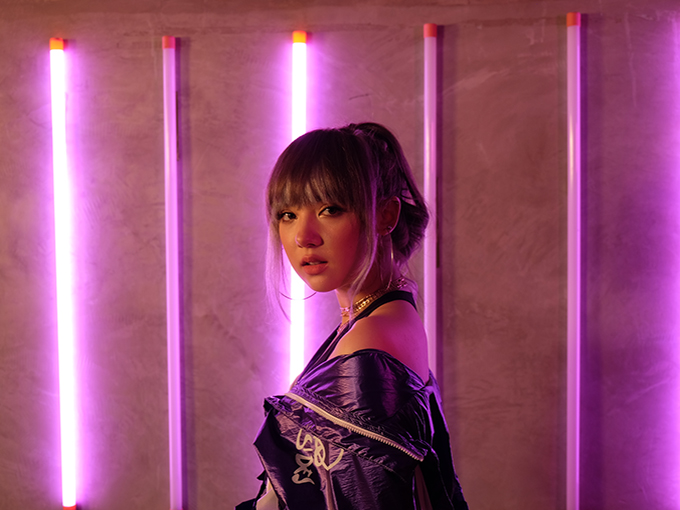 Building on its live entertainment efforts, the event is launching in Asia for the first time next month.

Nickelodeon is bringing it’s musical slime brand to Asia for the first-time by launching its music and entertainment event SlimeFest in the Philippines on September 28.

Taking place at Manila’s Mall of Asia Concert Grounds, the kids and family event will feature musical acts, such as Thai-German singer Jannine Weigel (pictured), who will perform in the country for the first time. Pop singer and star of Nickelodeon’s live-action series The Thundermans, Kira Kosarin, will host and perform at the event. Other acts will be announced soon. Tickets go on sale today via SM Tickets.

In addition to live music, SlimeFest will feature a non-ticketed festival area with music-themed activities.

First launched in Australia in 2012, SlimeFest Asia marks the seventh local adaptation of festival, which has seen around 162,000 people attending around the world to date, according to Nickelodeon. There have also been sold-out shows in South Africa, Australia, Germany, Italy, UK and Spain. Building on the event’s international presence, Nick is launching SlimeFest UK in October, with more international event dates to be announced later this year.

The kidsnet has been focusing on building out its international events presence this summer with the goal of growing the connection between its brands and audiences. Earlier this month Viacom International Media Networks signed a five-year agreement with Abu Dhabi’s department of culture and tourism to bring the Nickelodeon Kids’ Choice Awards and live activation, The World of Nickelodeon, to the city. The company also launched the Nickelodeon’s Slime City pop-up this past June in Atlanta, Georgia, with the goal of giving kids the experience of seeing, feeling and getting doused in its popular goo.