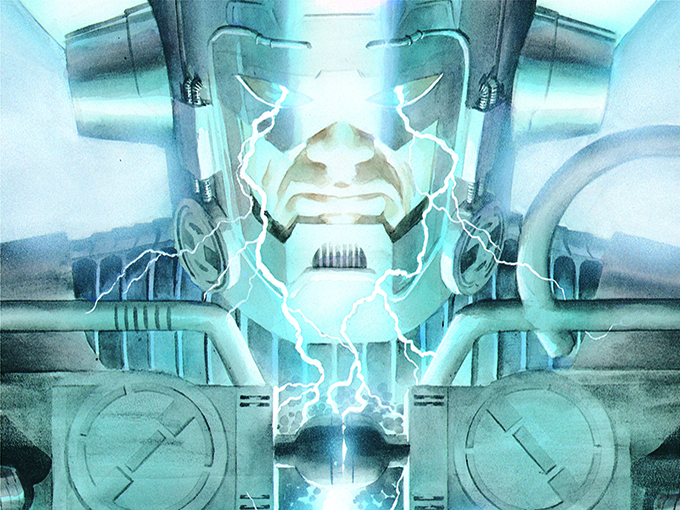 Marvel pumps up the volume with new podcast

As audio shows continue to grow in popularity, Marvel New Media is partnering with Stitcher to launch a fictional podcast series.

Marvel New Media is partnering with podcast listening service Stitcher to launch the fictional podcast series Marvels. The 10-episode show launches this fall and will be available exclusively through Stitcher Premium until 2020, when it will be released across all major podcast platforms.

Marvels stars photojournalist Phil Sheldon as he investigates the truth behind the Fantastic Four’s battle with Galactus (pictured) in New York City. Its release is part of the 25th-anniversary celebrations for the four-part comic book of the same name by Kurt Busiek and Alex Ross.

There are more than 700,000 active podcasts with more than 29 million episodes, according to data from sources including Edison Research, Nielsen, IAB and PwC. More than half (51%) of the US population has listened to a podcast, with 22% tuning in weekly. Podcast listeners subscribe to an average of six shows, and podcast ad revenue is expected to reach US$1.6 billion by 2022.