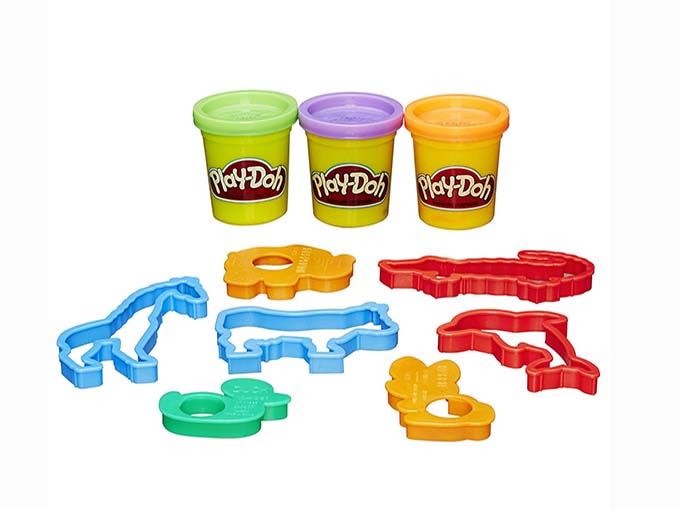 As concerns about the planet heat up, the toymaker expands its recycling program to France and Germany, with plans to launch in Brazil later this year.

Hasbro is expanding its toy and game recycling program to France and Germany, and the Rhode Island-based toymaker will follow that up by launching the program in Brazil later this year. The program allows consumers to send Hasbro toys and games to recycling company TerraCycle, which uses the materials to build play spaces, flower pots and park benches.

The toymaker first launched the recycling efforts in the continental US in April 2018. After signing up, participants print out free shipping labels and send their Hasbro products—including face-to-face games, plastic and electronic toys, action figures, dolls and plush—to TerraCycle. Consumers in France can also bring toys and games to participating Picwic locations.

With an eye towards making the world of plastic toys a bit more green, Hasbro also announced last year that it will use plant-based bio-polyethylene terephthalate (PET) for blister packs and plastic windows in its product packaging moving forward. The toyco’s 2025 goals include a 25% reduction in energy consumption, a 50% reduction in waste to landfill and a 20% reduction in greenhouse gas emissions.

These efforts come as more kids care about going green. A recent Viacom survey of 5,724 kids ages six to 11 in 30 countries found that 74% of children say they care “a lot” about the environment. And 45% of kids surveyed worry they aren’t personally doing enough to protect the environment. Of kids ages nine to 11 surveyed by Viacom, 47% reported they think the current state of the environment is bad, and 32% believe it will get worse.