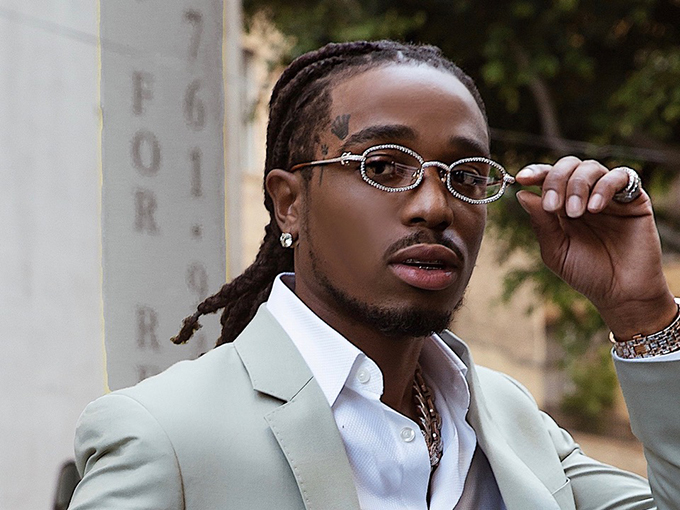 The beat is about to drop as Imagine's kids and family division partners with the rapper to make a new animated children's series about hip hop.

No details have been announced for the series length or when it’s expected to be completed. The project is part of a larger planned franchise, which will include consumer products, merchandise and original music, according to the company. This is the first children’s series the division is making with Marginal MediaWorks, which Imagine made a strategic investment at the end of 2018. The indie prodco is focused on developing and producing content with an emphasis on underrepresented voices.

Quavo is best-known for being one of the members of hip hop/rap trio Migos, which was formed in 2008 and has since launched three studio albums. The group is known for its popular singles “Bad and Boujee” and “Walk it Talk it.” Quavo’s explicit music isn’t exactly kid-friendly, so it’s a surprising shift for the rapper to create a series for children. However, the musician is part of what could be seen as a growing trend of rappers who are making a move into kids content.

Grammy Award-winning rapper/singer Pharrell Williams (“Happy”) shifted from writing rhymes to making an animated series when he started producing Netflix’s True and the Rainbow Kingdom through his media outfit i am OTHER. Meanwhile, rapper Ludacris (“What’s Your Fantasy?”) has been shopping around a show entitled Karma’s World created with 9 Story Media Group and Brown Bag Films for the past few years.