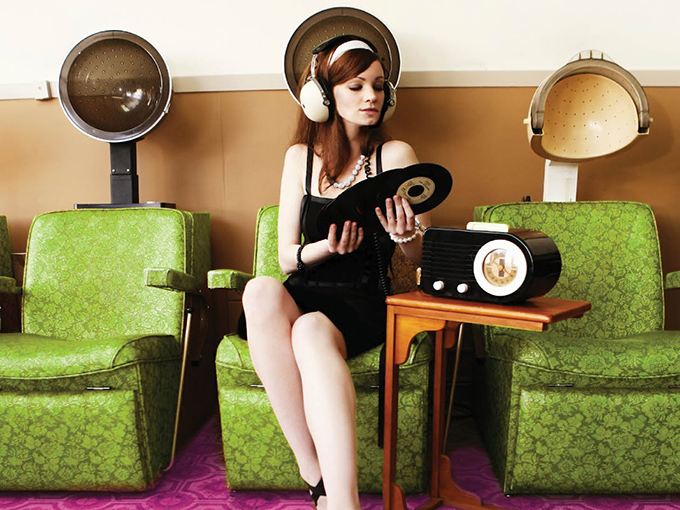 Imagine goes vintage for next adaptation

The fledgling kids and family division nabbed the rights to Lindsey Leavitt's YA bestseller Going Vintage, which it's turning into a movie.

LA-based prodco Imagine Kids and Family has secured the film adaptation rights for the bestselling YA rom com Going Vintage by Lindsey Leavitt (The Chapel Wars, The Princess for Hire).

In the book (pictured), after 16-year-old Mallory discovers that her perfect boyfriend is cheating on her with an online girlfriend, she swears off boys and modern tech altogether and sets out to complete her grandmother’s 1960′s bucket list.

Imagine’s president of kids and family Stephanie Sperber will produce the movie, alongside 2 Friends Entertainment’s Nancy Steingard and Wendy Moss-Klein. Kara Holden (Middle School: The Worst Years of My Life, Zapped) is adapting the book for screen.

Since launching its kids division earlier this year, Imagine has already had its Untitled Space Show greenlit by Nickelodeon, as well as secured partnerships with James Patterson’s kids division JIMMY Books and with LIFE to develop Life for Kids.

While Imagine builds up its slate, Going Vintage falls into the latest trend of producers looking for female-led content that harkens back to a “simpler” time. Aircraft Pictures’ Holly Hobbie’s setting in a small country town helped set the series apart when it was pitched to (and picked up by) Hulu and Family Channel according to Aircraft producer Anthony Leo. Netflix meanwhile is getting in on the trend by rebooting Ann M. Martin’s bestselling book series Baby-Sitters Club for a 10-episode live-action adaption.