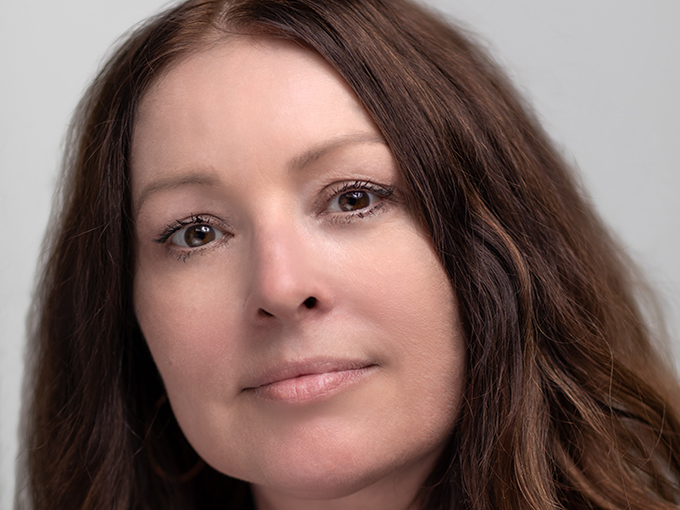 After finding success with 2D series like Hulu's The Bravest Knight, Paddy Gillen will help the studio expand into 3D and live action.

In the newly created role, Gillen is responsible for managing and broadening the studio’s production slate. Big Bad Boo is currently producing season two of 16 Hudson for Canadian pubcaster TVOKids and new season one episodes of Hulu original series The Bravest Knight, which premiered on June 24.

Plans are underway at the studio to branch out into 3D animation and live action, but the prodco doesn’t have any projects in development just yet. However, a pair of 2D series—environmental-themed Galapagos X and the backyard courtroom comedy Judge Jodhi—are currently in development and will fall under Gillen’s purview.

Since joining the company in 2010 as line producer/production manager, Gillen has managed development and production on original series 1001 Nights, 16 Hudson, Lili & Lola and The Bravest Knight. In her new role, she will continue to be based in Vancouver and report to Big Bad Boo co-founder, Shabnam Rezaei.

Prior to Big Bad Boo, Gillen was head of production at Vancouver-based Atomic Cartoons (The Last Kids on Earth) and production manager at The Embassy VFX. She was also the co-founder of music video and commercial prodco Toolshed Productions, a subsidiary of Toronto-based Peace Arch Entertainment.