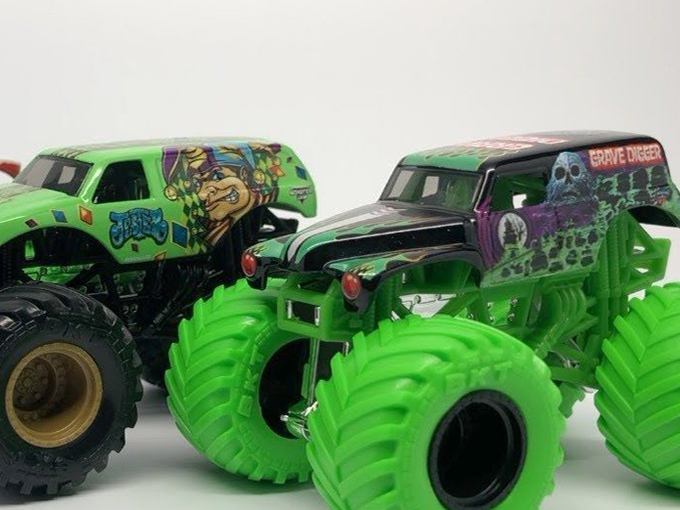 Bouncing back from a difficult Q1, the toyco's sales on the continent and a 202.3% increase in its boys action and high-tech construction segment led to a 3% revenue increase in Q2.

Spin Master’s growth in Europe comes at a time when the region’s toy industry is struggling as overall toy sales fell 2% in 2018, according to market research firm The NPD Group. But things might be turning around as The LEGO Group has also seen promise in the area recently and opened a new shop in the UK and its first outposts in The Netherlands.

Spin Master’s sales in Europe are quite a bit higher than other regions, including North America where its gross product sales increased by only 1.2%, while its sales in the rest of the world declined by 1.7%.

Overall, the toyco reported a 3% increase in revenue compared to the same period last year, to US$321 million in Q2. Meanwhile, net income for the quarter was US$10.2 million, compared to US$26.9 million from the year before, due not only to the growth of European sales, but also the success of the company’s boys action and high-tech construction segment.

The segment climbed 202.3% to US$64.0 million in Q2, after growing 195.5% to US$49.4 million in Q1 2019. This increase was primarily driven by sales of DreamWorks Dragons, Bakugan and Monster Jam (pictured) products, and partially offset by decreases in Star Wars licensed merch, and its Flush Force and Boxer brands.

There was also an increase in the company’s preschool and girls segment, which rose 10.3% to US$96.4 million due to higher sales of PAW Patrol, Twisty Petz and Candylocks.

Meanwhile, there was a 7.1% decline in the activities, games and plush segment to US$80.2 million. The decrease was attributed to lower sales in its games and puzzles portfolio, which includes Cardinal and lower sales of Bunchems, partially offset by increases in its Cool Maker, Gund and Kinetic Sand brands. Its remote control and interactive characters segment decreased 34.9% to US$23.8 million due to lower sales of Hatchimals and Zoomer. Also, sales in its outdoor segment decreased 4.2% to US$31.7 million.

The other revenue segment decreased by 8.2% to US$30.4 million, driven by lower royalty income from products marketed by third parties using Spin Master’s IP. This drop was partially offset by increased television distribution revenue and app revenue from Toca Boca and Sago Mini.

Looking forward, the company said in its quarterly filings that it plans to focus on driving growth by developing evergreen entertainment properties, increasing international sales in developed and emerging markets and through strategic acquisitions.