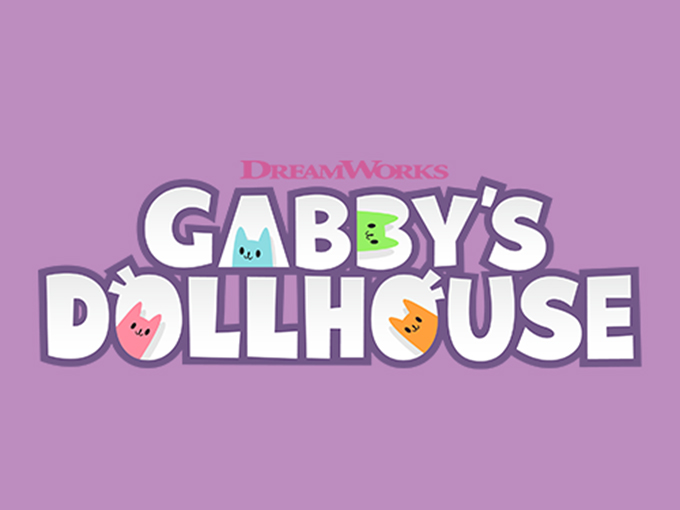 After a difficult first quarter, the toyco is partnering with DreamWorks on toys for the new Netflix series, strengthening its preschool portfolio.

The mixed-media series follows a group of cat characters living inside a dollhouse and is executive produced by Traci Paige Johnson (Blue’s Clues, Daniel Tiger’s Neighborhood) and Jennifer Twomey (Blue’s Clues, Team Umizoomi). Gabby’s Dollhouse is part of a trio of original kids shows coming from DreamWorks Animation Television and Netflix, alongside Archibald’s Next Big Thing and Rhyme Time Town.

Spin Master’s upcoming consumer products range will focus on introducing a unique twist to traditional dollhouse play, and comes as the company looks to strengthen its preschool portfolio.

The Hatchimals toy brand, once a driver of significant growth for the company, contributed to a difficult Q1 2019. Spin Master’s revenue fell 16.3% to US$239 million in the first quarter, with the company’s remote control and interactive characters segment dropping 65.9% to US$31.1 million due to declines in Hatchimals. Declines in Spin Master’s hit property PAW Patrol, meanwhile, contributed to the preschool and girls segment dipping 23.3% to US$63.3 million.