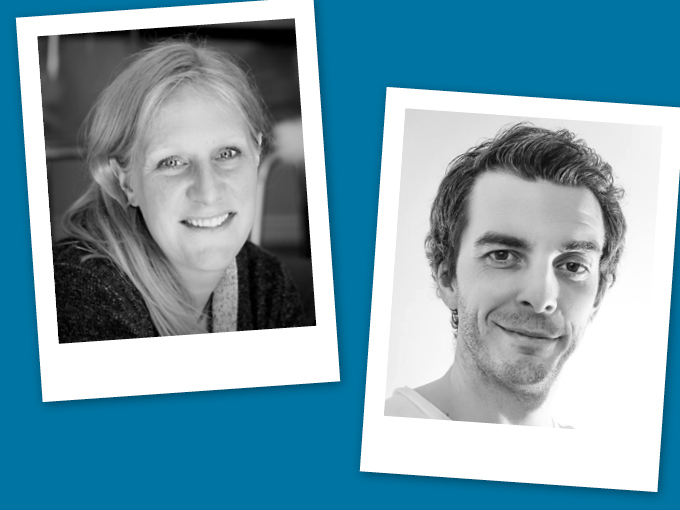 Thunderbird Entertainment’s kids and family division Atomic Cartoons has promoted two people to lead animation. Both based in Vancouver, Nadine Westerbarkey (pictured left) has been upped to head of 2D animation, while Chris Buckley (pictured right) will head of 3D animation.

Buckley, meanwhile, has 23 years of industry experience, and will also oversee the production of both owned IP and service projects. Previously, he served as animator director on multiple projects, including LEGO Jurassic World: The Secret Exhibit. He joined Atomic in 2017 after serving as a senior animator at Industrial Light & Magic, a lead animator at Animal Logic, and a supervising animation at Sony Pictures Imageworks.