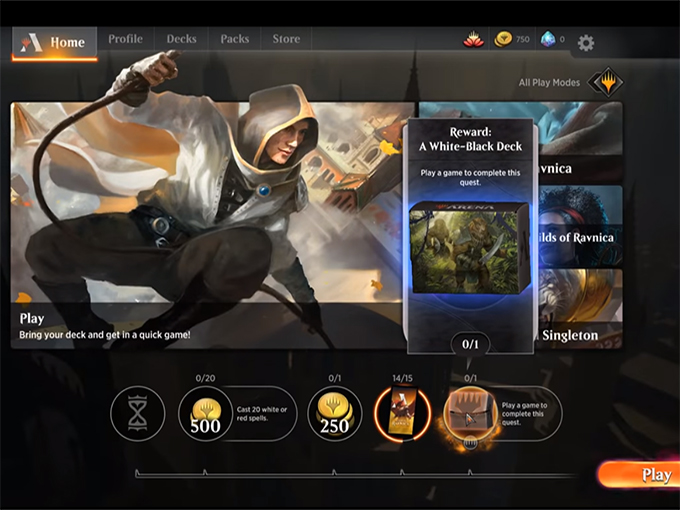 Hasbro levels up in Q2 with digital gaming

Hasbro is playing its cards right with the Magic: The Gathering Arena. The Rhode Island-based toymaker has found success with the eSports program after a difficult fiscal 2018, reporting an increase in revenue for the second quarter in a row.

Hasbro’s gaming segment saw significant growth in Q1 2019, but its revenue fell 8% to $123.4 million in the second quarter. Weakness from games like Pie Face and Duel Masters contributed to decline. Gaming properties like Magic: The Gathering and Monopoly are included in the company’s franchise brands segment, but when included as part of the total gaming segment, they contributed to US$393.4 million in revenue in the same period (an increase of 26%).

Hasbro’s revenue in the US and Canada increased 14% to $510.5 million, though its international revenue fell 1% to $377.4 million. Europe and Asia Pacific saw small growth in Q2 2019, but revenue in Latin America fell 6% during the quarter.

The company’s net earnings fell 77% to US$13.4 million due in large part to an after-tax pension charge. Looking forward, however, Hasbro will launch major brand initiatives for Frozen 2 and Star Wars: The Rise of Skywalker for the holiday season and anticipates it will report US$50 million in net savings in fiscal 2019.